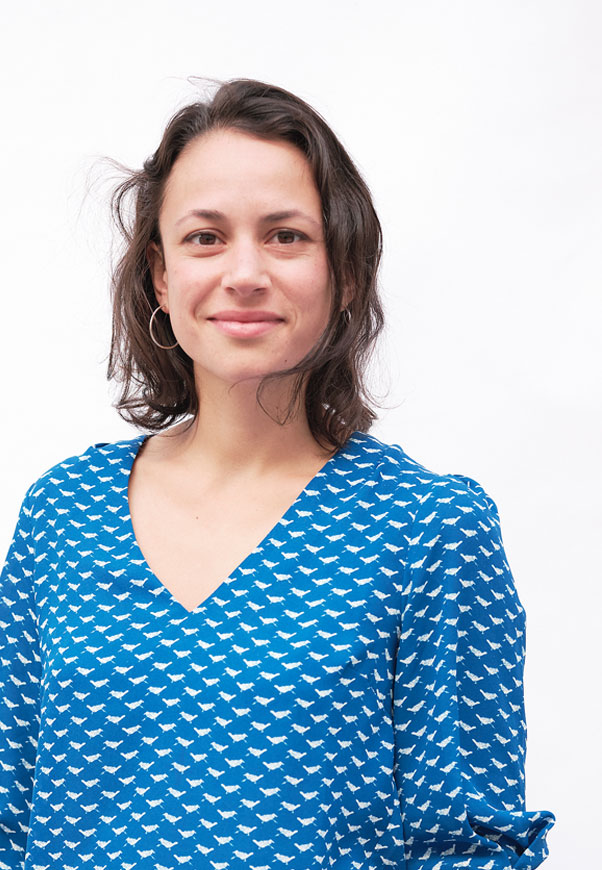 After obtaining her master's degree, Faustine joined the Eckersley O’Callaghan office in Paris.
During these studies, she did an internship at GFC Architecture in Paris, where she worked on a project of 150 homes and 8,000m2 of office space in Belgium which won an international competition.

Faustine is a facade engineer at Eckersley O’Callaghan. While designing facade solutions, she specialises in solar radiation. She has developed a tool for calculating the amount of solar energy received by a facade, which makes it possible to assess the effect of shading due to the geometry of a building.