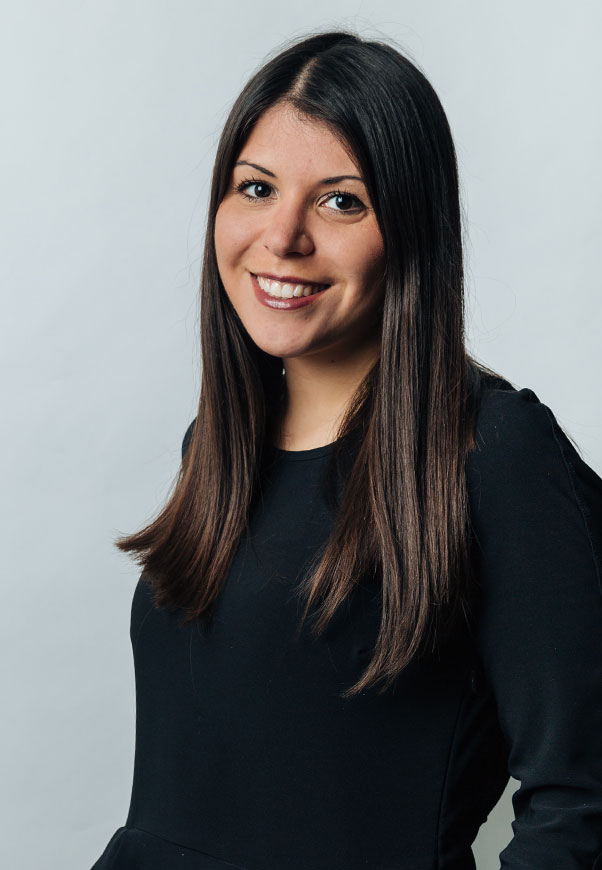 Francesca joined Eckersley O'Callaghan in 2016 as an Intern within our London facade team where since she has successfuly been promoted several times to a Senior Engineer.

She has contributed to some of our most challenging facade designs such as the Chelsea Football stadium, a world-first glass dome structure in Southeast Asia, and a complex glass house with a geometrical facade that automatically opens and closes to regulate its interior temperature.

Francesca assists with the development of our practice as a Project Review Coordinator and leads our research and development on the Circulary Economy of Facades.