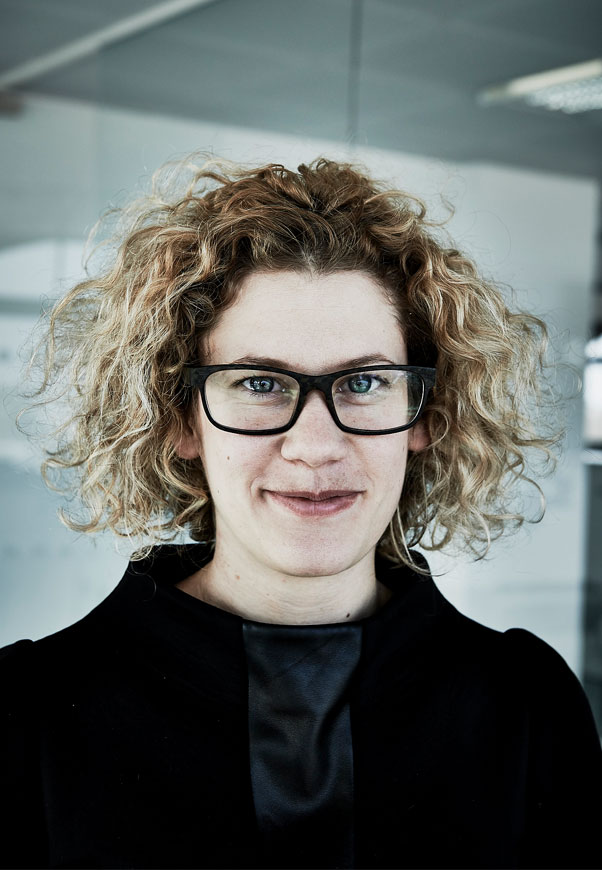 Lisa leads the teams in Eckersley O’Callaghan’s San Francisco and Los Angeles offices. She joined EOC in 2013 to support the practice’s emerging facade engineering group in London and played a significant role in the group’s exceptional growth. In 2017 Lisa moved to San Francisco to grow the studio and its presence on the West Coast after spending a significant amount of project-related time in the Bay-Area over the previous years.

Responsible for the successful expansion of our West Coast presence, in 2020 Lisa established a new office for the practice in Los Angeles and leads many of the group’s most challenging projects including high profile corporate campuses in California working with Google, Apple and LinkedIn.

Through her education and relationships within the European Facade Network (EFN), she remains heavily involved in academia and has built strong links between research and industry.

Lisa has the responsibility for directing Eckersley O'Callaghan’s R&D efforts globally, focusing on innovative glass design and technology which maintain the practice’s position as leaders in the field, but also identifying new fields of research including a variety of materials and novel analysis approaches.

Lisa is also part of the Facade Research Group at TU Delft, where she carried out her doctoral research with focus on transparent glass connections and she is an elected member of the Special Advisory Council of the Facade Tectonics Institute at the University of Southern California in LA.