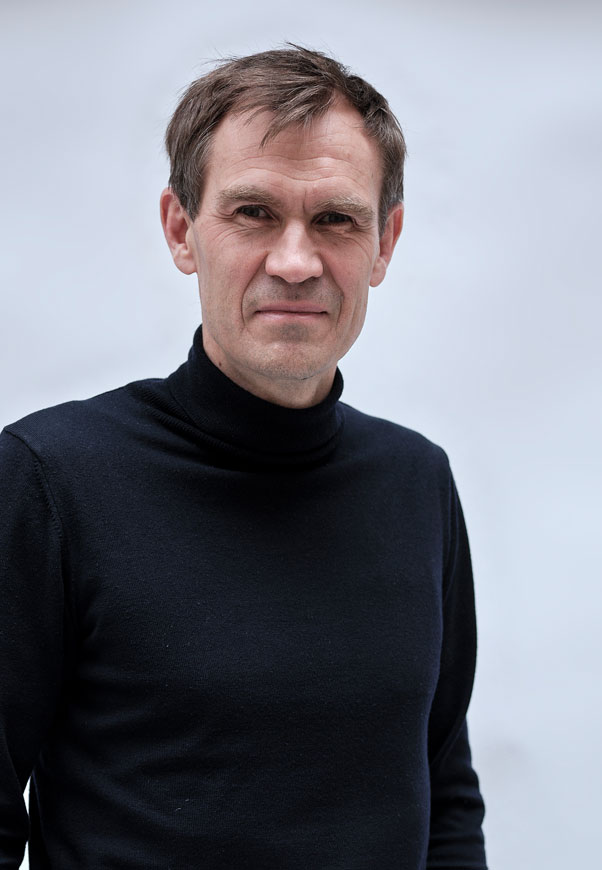 Philip leads Eckersley O’Callaghan’s Paris studio. He has over 25 years experience as a structural and facade engineer, working in the UK and Japan before settling in France in 2004.

Prior to joining EOC in 2016, Philip was the Director of Spatiale, an engineering consultancy that he founded in Paris, and before that he worked at Dewhurst Macfarlane and Partners, Structural Design Group (Tokyo), Sir Alexander Gibb and Partners, and Balfour Beatty Construction.

Philip has released numerous publications and lectured on glass structures at architectural schools including the Bartlett School of Architecture and The Architectural Association.