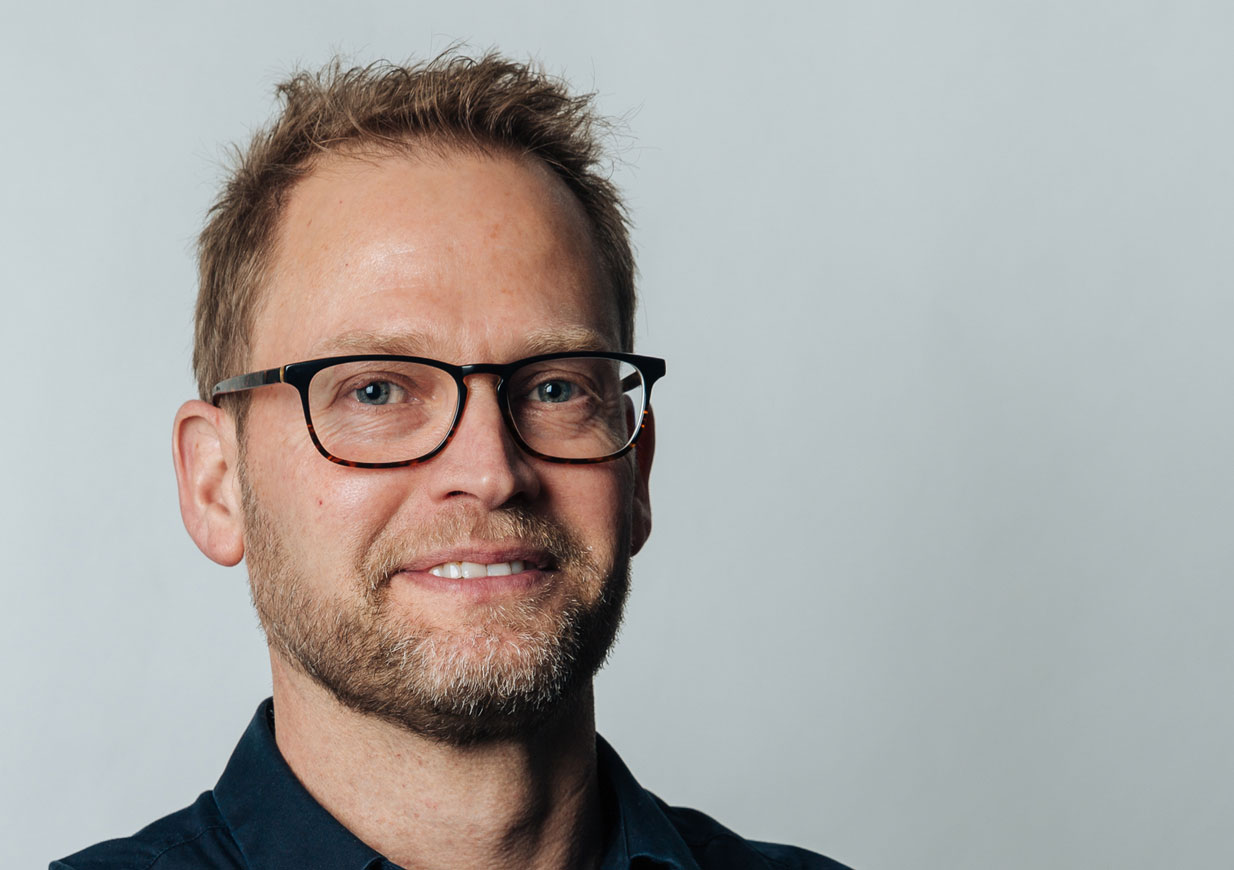 The EU ‘nearly zero-energy building’ (NZEB) initiative, which will be brought into force for all new buildings by the end of 2020 has been left open to interpretation. Some member states have been ambitious with their targets, others, including the UK, less so.

Based on research for his recent facade engineering MSc at UWE in Bristol last year, facade engineer Claudio Romero tells us as part of our Climate Friday series, what this means for the UK facade industry and what we would need to do to set a higher bar to meet our climate commitments.

“The NZEB concept derives from the European Performance of Buildings Directive (EPBD) which is an EU directive forcing member states to adopt design standards achieving NZEB by 2019 for public buildings and 2021 for all buildings. But within this lay a caveat, each EU member state was able to adopt its own definition of NZEB according to a ‘cost optimal level’. This flexibility resulted in some countries setting very ambitious targets, while others including the UK adopted ‘business as usual’ targets.

But what would the impact be on UK construction if we were to adopt a more stringent definition of NZEB? The Danish definition is among the most ambitious of all member states. Taking this as a comparison, the EPBD dictates that energy use shall be measured in primary energy (PE) which is dependent on the fuel mix and grid efficiency of each country, making comparisons across borders challenging. However, using a methodology to take account of such differences I have established an equivalent benchmark for UK buildings.

Using the BRE Standard Assessment Procedure (SAP) to model typical apartment typologies, my calculations show that the facade thermal transfer needed to be reduced by ca. 35% compared to today’s standards. The highlights were:

It is questionable if the facade products available on the market today are able to provide the performance required, particularly as relates to thermal bridging. We will need to see innovation in the coming years to improve facade performance to the level required, and perhaps even a transformational approach to facade construction away from traditional construction methods.

While the UK may have used a technical fudge to define NZEB as business as usual, we will need to make significant improvements in coming years to hit our climate commitments. LETI and the RIBA 2030 Climate Challenge are leading the way on setting benchmarks for what zero-energy building design will need to look like. This research underlines the importance of facade performance to achieving low-energy buildings and shows that a step change is needed in facade specification to get us to these goals.” 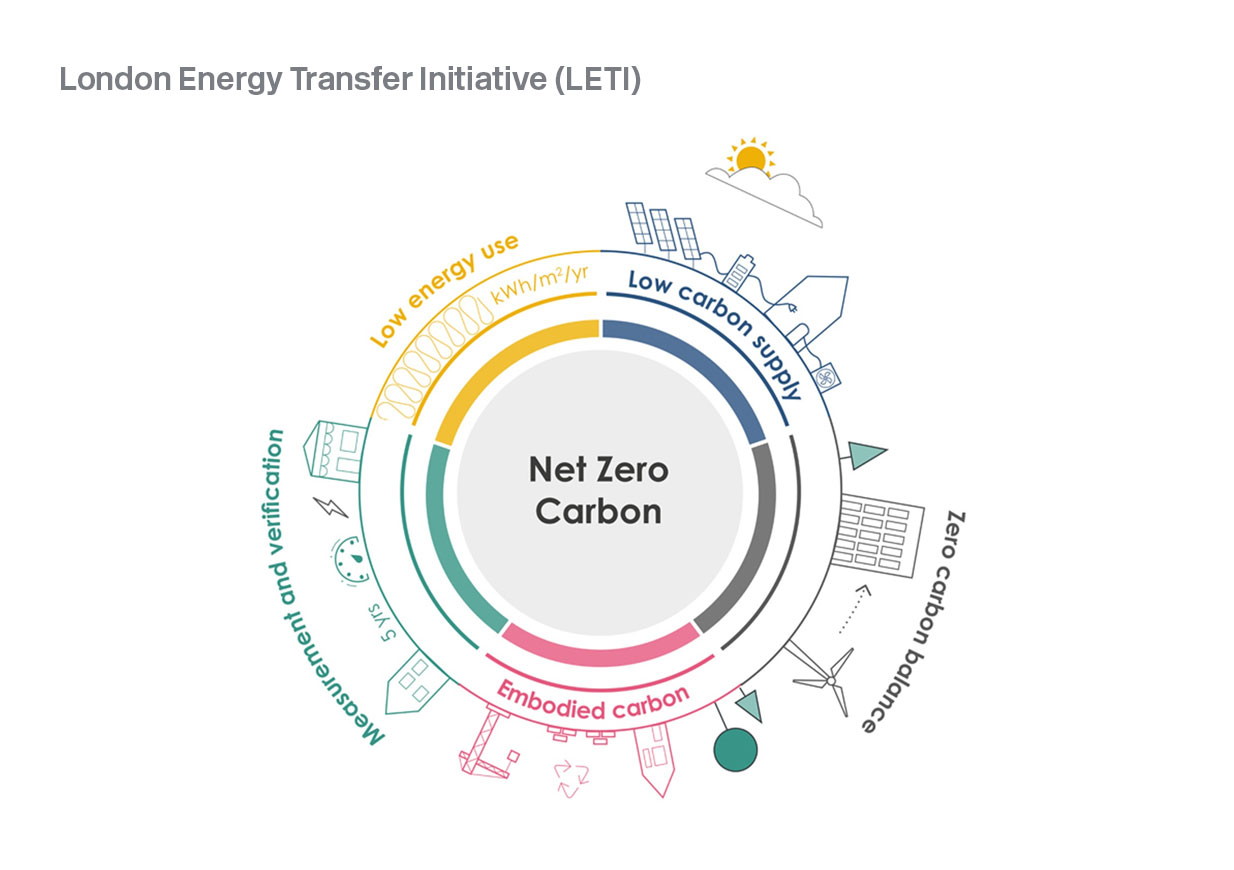 Get in touch with to talk to him on his dissertation: ‘NZEB in England: Towards Energy Use Reduction in the Facade Industry’