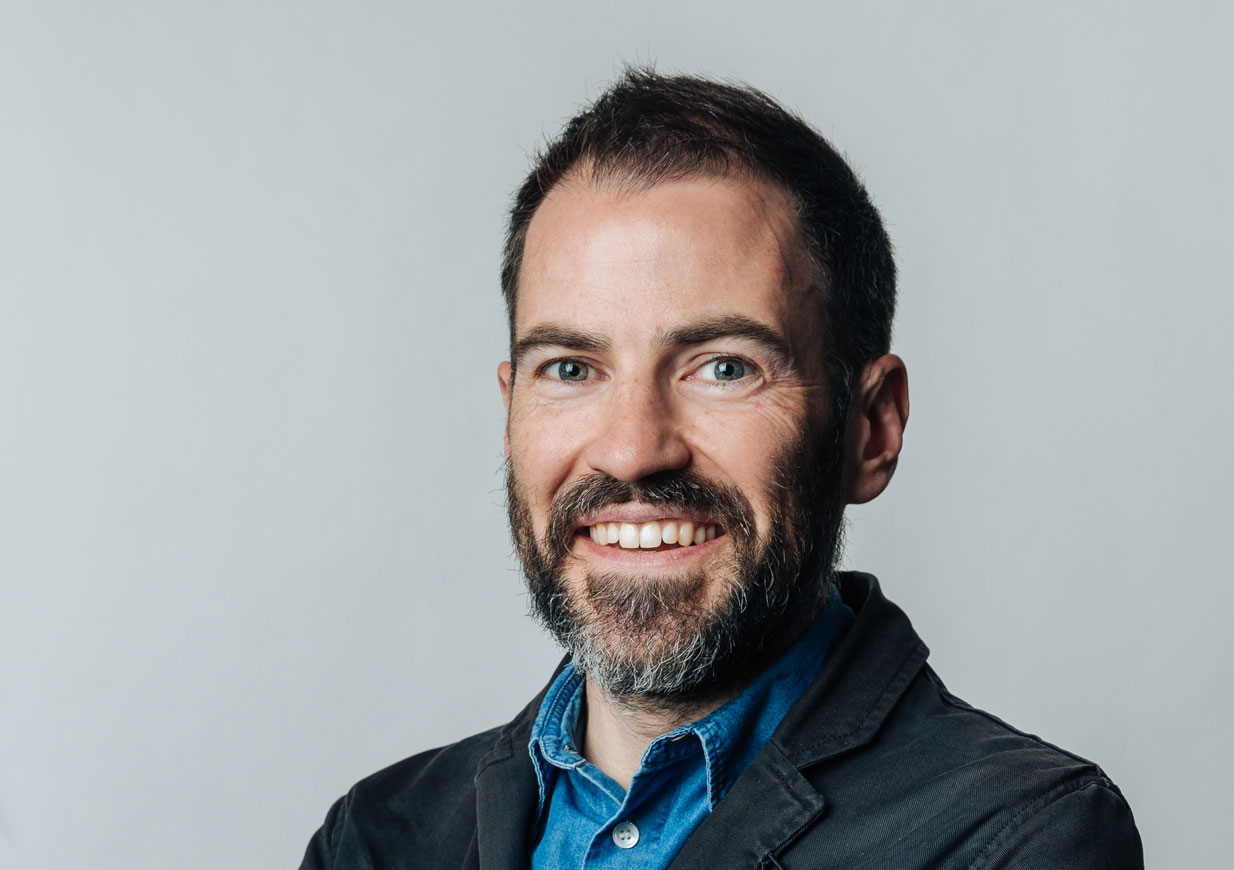 In the first of our Climate Friday series, Director of Facade Engineering Damian Rogan shares his thoughts about why we need to take a bolder stance on the proposed Part L update if we are to meet the governments ambitious 80% reductions in carbon emissions for new homes by 2025.

"The UK government’s consultation on a new Part L 2020 closes next week. This new standard is due to be the mechanism by which we will achieve an 80% carbon emissions reduction for new homes by 2025.

But, while we wholeheartedly support this ambitious goal, we’re left questioning if the proposed Part L 2020 really puts us on a path to meet the target?

Part L is the means for regulating energy performance of buildings in England and Wales. It will feed into and form the basis of the government’s proposed Future Homes Standard which, when published, will set the 80% reduction targets.

Part L is long overdue for an update. The last substantial change was in 2013 and it’s out of step with public concern about the Climate Emergency. Many local authorities (incl. London, Bristol, Manchester and others) already require new buildings to achieve standards well beyond current Part L.

The government’s proposed changes in the Part L 2020 document will, they say, result in buildings that are around 25-30% better than those designed to the old standard. But we’re already achieving 35% better for new buildings in London due to the ambitious requirements of the London Plan. Worse, they propose to strip local authorities of powers to impose more stringent requirements than mandated by Part L.

So, in many ways, we see the proposed Part L 2020 as a step backwards.

This is why we’re using our voice in this consultation to advocate for stronger requirements. We are largely aligned with the views of LETI (London Energy Transformation Initiative www.leti.london) but wanted to call out a few specific points we’d like to see adopted:

Consultations for the update of Part L close on 7th February and we are now relying on the industry to join us in calling for Part L 2020 to be bolder and more ambitious. Only this way will net-zero buildings actually be within reach."