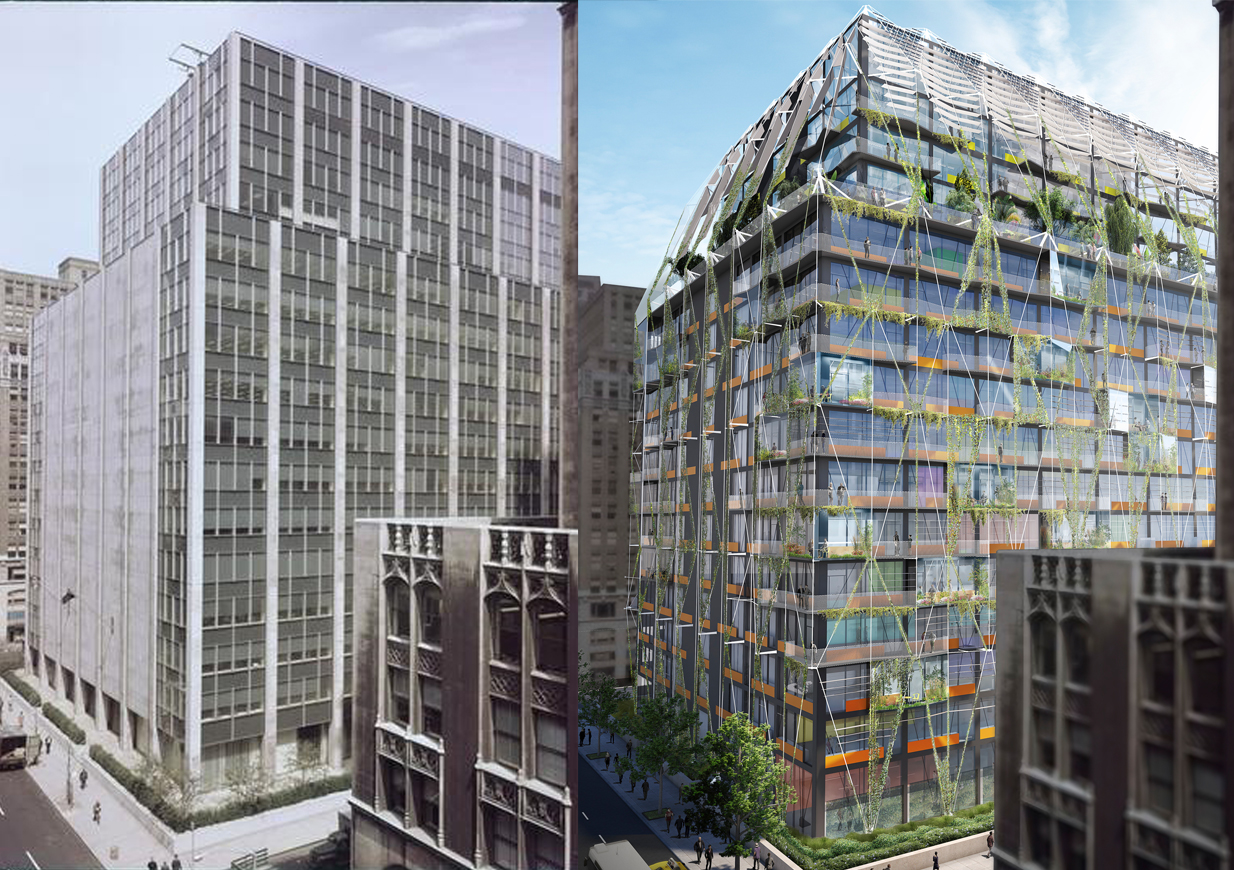 Eckersley O’Callaghan together with architect WilkinsonEyre and facade contractor Josef Gartner GmbH have won a major design competition to retrofit buildings in New York to bring them up to its new energy standard.

The Metals in Construction magazine 2020 Design Challenge invited design proposals to upgrade an aging, energy-inefficient high-rise office building at 63 Madison Avenue. After the retrofit, the façade would then comply with NYC’s Green New Deal goals and create a more desirable space for companies competing for highly skilled employees.

The challenge addresses how to transform New York City's high-rise office buildings, most of which are now more than a half a century old, but will still be standing in 2030, a milestone year on the city's roadmap to carbon neutrality. The brief was to use a cladding solution to half the building's energy consumption, bring daylight deeper into the building and give better access to the outside.

The Eckersley O’Callaghan, WilkinsonEyre and Gartner scheme, called Second Skin, employed the concept of an 'adaptive net' facade; creating a habitable area within a highly efficient, simple, regular cladding system. The ‘adaptive net’ allowed us to respond to the specifics of the building's locale; protect against seasonal environmental conditions; optimise views and introduce natural greening; all enhancing occupants' wellness.

A system of external shading/reflector devices was developed to provide shade, reduce glare, increasing the quality of daylighting and improving the usable area by 20%, whilst preserving views out. 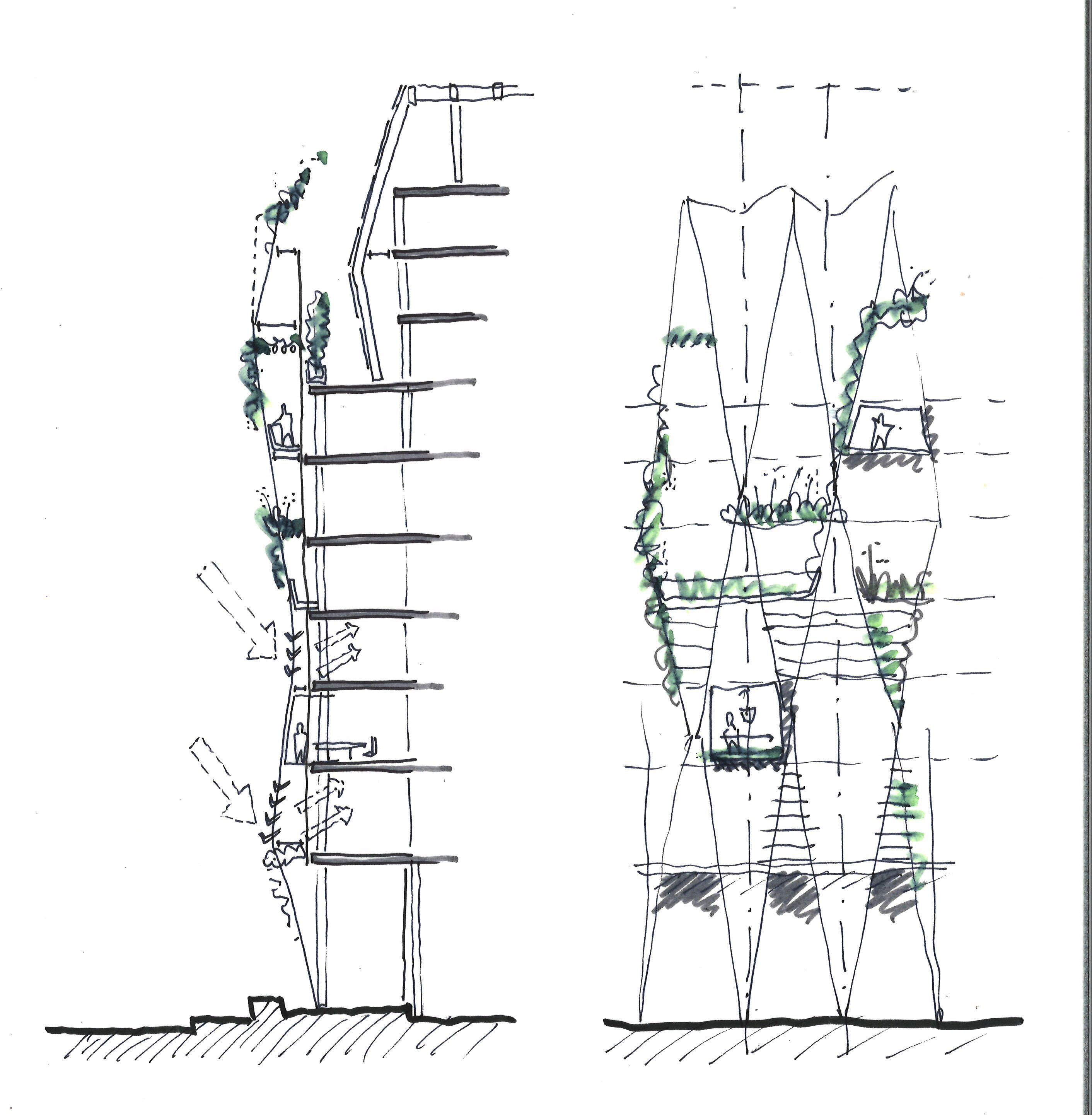 Through thermal modelling we determined that this concept (combined with an improvement in the efficiency of M&E equipment), would offer a 50% reduction in carbon emissions as well as offer an embodied carbon offset after only four years.  The proposed planting and vegetation will respond to light, heat, humidity and seasonal variations, and the baseline palette will be chosen to increase biodiversity and ecological resilience.

The team were commended for a solution that was simple, with applicability to a wide range of buildings, cost effective, and adaptive, so it can be tailored to suit different environments and orientations. We were also commended for considering the carbon impact of the system over its lifecycle and ensure that it makes a net positive contribution though its application; the design could be developed further to facilitate de-construction, and re-use.

The site and building were chosen because of being typical of a large swathe of American real estate of a similar type and period, meaning the winning solution has great potential replicability across the US

The award was announced at a half-day conference on Façade Transformation in New York City on Friday, March 6th, 2020.