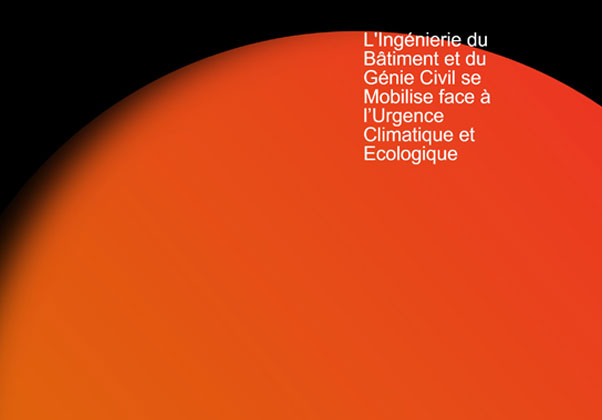 EOC’s London office was among the first to sign the UK wide #StructuralEngineersDeclare last month.

By signing the declaration, Eckersley O’Callaghan has pledged to do its part in combatting climate change and bringing about a more equitable built environment.

“Many of us have already made an individual commitment to incorporate responsible, sustainable principles into our designs,” said Paris office Associate Director Mitsu Edwards. “Now that public and private momentum is building to slow climate change, we have a really important opportunity to speak collectively with one voice, using our technical and professional expertise to challenge ingrained habits and positively influence the future directions of construction.”

Sustainable low-carbon design has long been a part of the work undertaken at EOC with a good portfolio of exemplar projects including the stunning timber Vitsoe HQ and Freemen’s Pool projects. These, among others, have sequestered many tonnes of carbon using engineered timber to produce efficient, beautiful structures.

Centre Point, 70 Wilson St, and Smithson Plaza are among the many existing buildings it has refurbished and given new life, saving thousands of tonnes of waste while preserving an architectural heritage.

In facade design, the practice has developed sophisticated tools to assess and improve thermal performance, in particular its 3D heat transfer tool, has been developed by its in-house Digital Design Group.