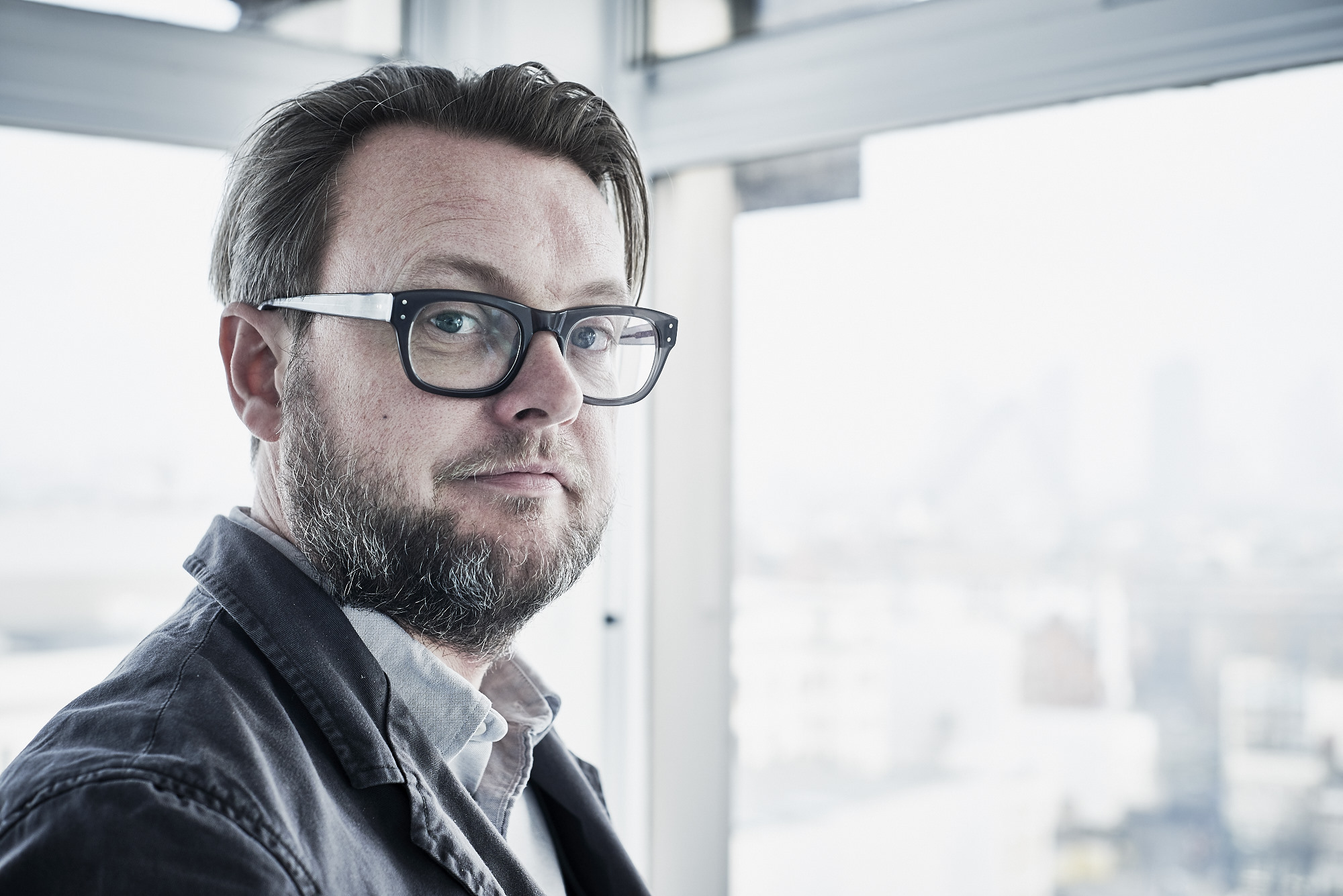 James O’Callaghan, Senior Director, has been selected as the 47th recipient of the Phoenix Award and ‘Glass Person of the Year 2017’.

The prestigious global award recognises outstanding contributions to the international glass industry from the fields of science, production, and education. James is the first structural engineer to receive this award, and the first British recipient since Sir Alastair Pilkington, the inventor of the float glass process, was awarded the prize in 1981.

The Phoenix Award was founded in 1971 by representatives of major American suppliers to the glass industry and has since become a truly international award. The Phoenix symbolises the industry’s circular economy where material can be recycled to produce glass again and again.

The 2017 Award celebrates James’ contribution to advancing the application of structural glass in the built environment. His work has seen glass panels grow in size with connection details rationalised on a journey of projects that has incrementally increased transparency, ambition and redefined industry benchmarks. His success in innovation has been achieved through close collaboration between engineering design, academic research and industrial developments. He is widely acknowledged to be an authority within the industry.

In 2001 James was introduced to Steve Jobs, which led to a design partnership with Apple to develop glass as a key element in the identity of their stores. James has since engineered the highly innovative designs for the glass stairs, bridges, facades, and other structural elements of over 130 Apple retail stores around the world, as well as supporting many other clients with their building projects. Apple Zorlu Glass Lantern, Istanbul, was awarded the IStructE Supreme Award for Excellence in Structural Engineering in 2014. Recent projects include stores at San Francisco, Dubai, Singapore, as well as Apple’s new headquarters in Cupertino, California.

In 2016 James was awarded the UK’s IABSE Milne Medal, the highest accolade awarded to an individual engineer for excellence in structural design, and the firm was named ‘Engineering Consultant of the Year' in the 2016 Building Awards.