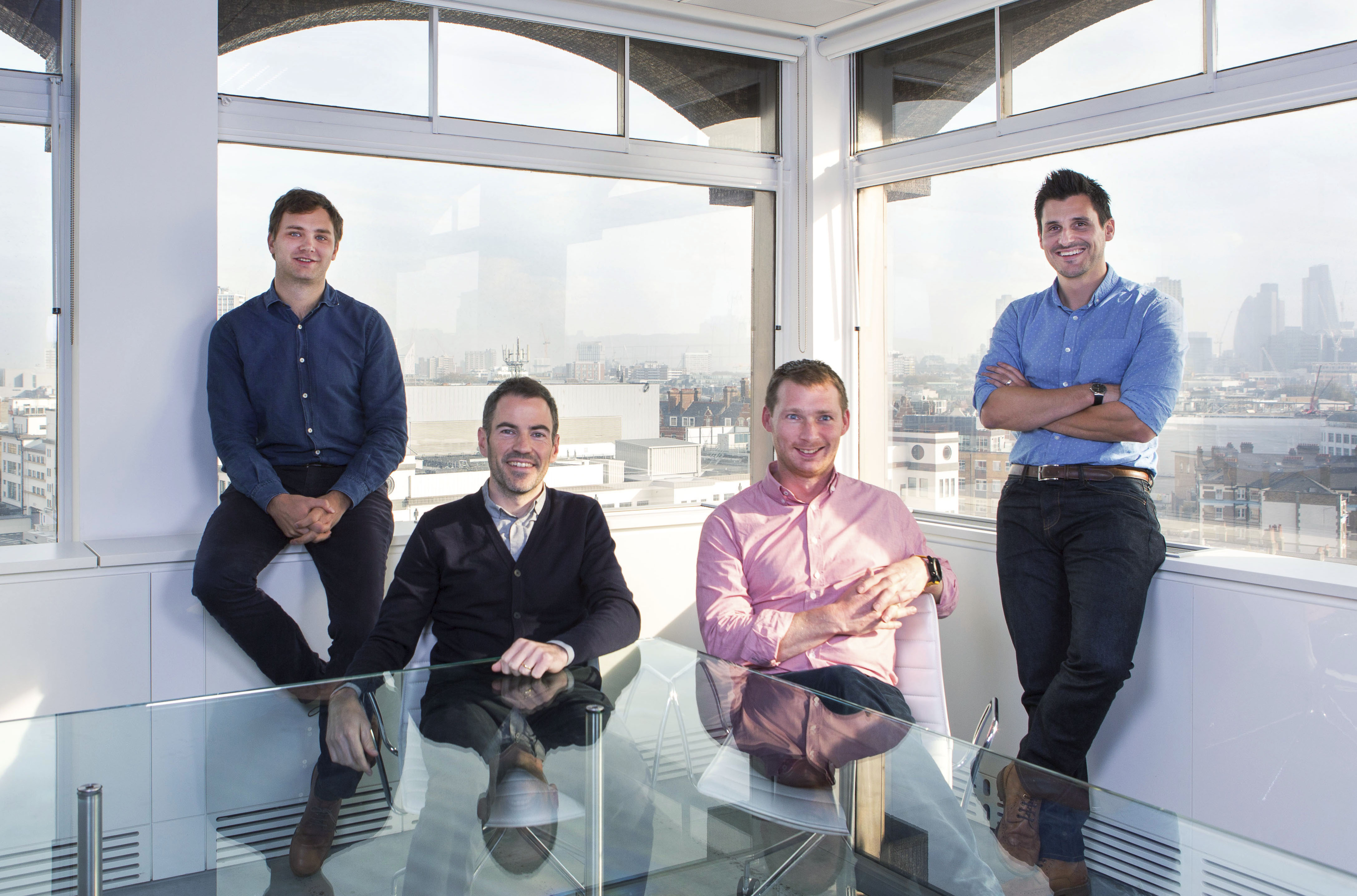 We are delighted to announce senior promotions to support the growth of our practice. The instrumental contribution of Graham Coult, Damian Rogan, Toby Ronalds, and Ian Langham to our success is recognised as they step up to form our leadership team with Brian Eckersley and James O’Callaghan.

Graham, Damian and Toby are promoted to Director; and Ian to Associate Director. All are based in London.

Graham Coult joined Eckersley O’Callaghan when the practice formed in 2004 and has led our work in pushing the application of structural glass engineering, in particular through our long-term collaboration with Apple. Recent projects include Apple’s retail store in San Francisco and the Manchester Library Walk Link with SimpsonHaugh Architects.

Damian Rogan established our facade engineering service in 2012 – the team has since grown to 18 and works closely with developers and architects based in London and internationally. Current projects include the redevelopment of the Stamford Bridge Stadium with Herzog & de Meuron and a major office headquarters for a Russian Bank with Zaha Hadid Architects.

Toby Ronalds leads our structural engineering service with a focus on education, residential, commercial and culture sectors. He led the team which has remodernised the V&A Museum in London, and his current projects include the masterplan development of Bridge Street in Leeds.

Ian Langham joined Eckersley O’Callaghan 6 years ago and leads our involvement with Apple’s retail expansion in China. Recently opened stores include Hangzhou, Nanjing, and Guangzhou. Ian is also the engineer behind the iconic Sky Pool project at Ballymore’s Embassy Gardens in London.

These senior promotions follow the recent strengthening of our presence in Paris. Our San Francisco studio was launched in 2015, following the success of our New York office which was established in 2011.