Lisa tells us about her passion for her work and gives an insight into some of the new glass and facade technologies that she is exploring both professionally and academically. 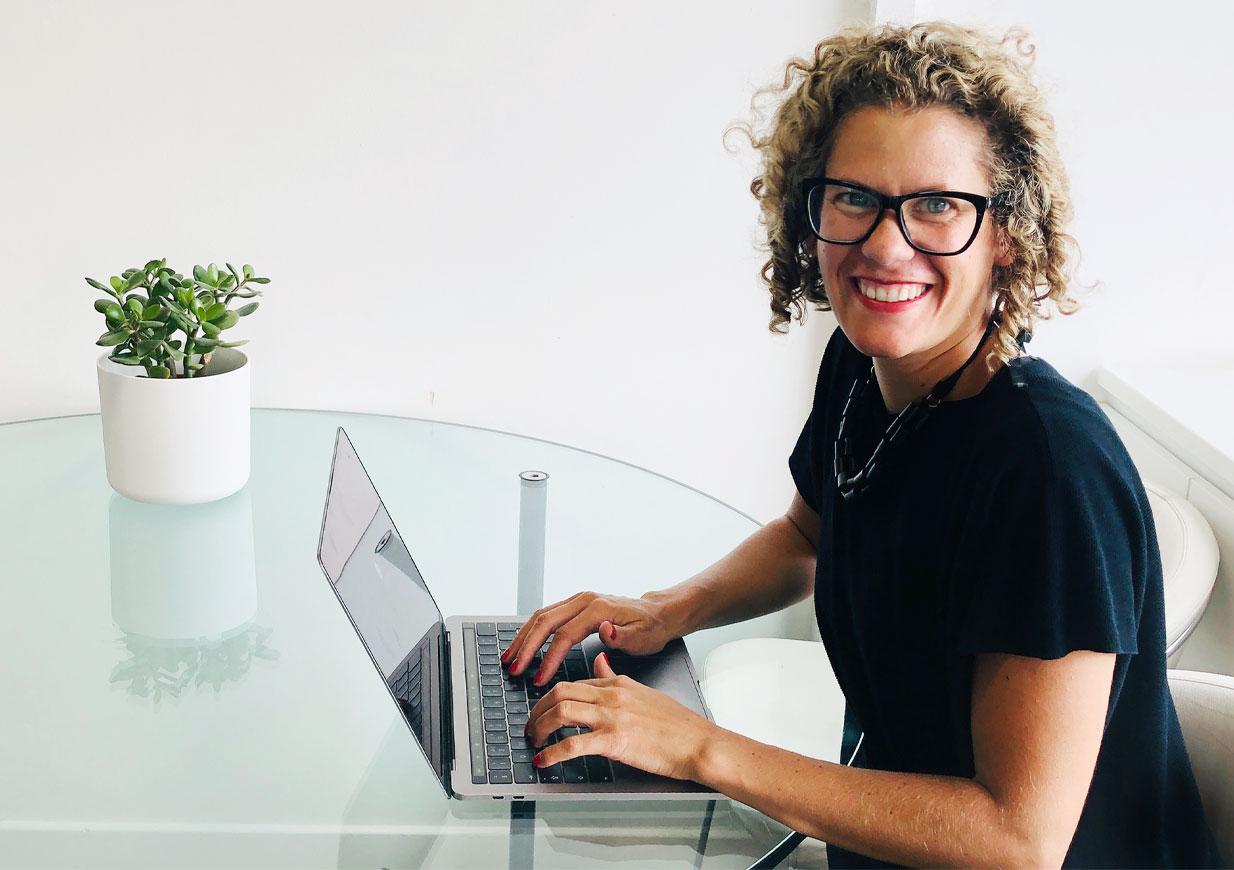 Hi Lisa, please tell us about yourself.

I’m a facade engineer and I lead Eckersley O’Callaghan’s San Francisco office. I was originally based in London but, over the years, I’d spent quite a bit of time working on EOC projects in the Bay Area, so moving here seemed like a sensible thing to do. To be honest, the idea of getting away from the English rain made the move very attractive too. I’m also in charge of EOC’s R&D work, which is something I believe really distinguishes our approach to design from other practices – and it’s the area of my work that I love the most.

When did you decide to become an engineer?

I didn’t, and I still don’t really see myself as an engineer. At least not in the traditional sense. I studied facade engineering after my architectural degree because I was fascinated by the way a building skin defines the building, both in its appearance and its performance. The amount of detail that goes into the design of the facade, compared with other parts of the building, and the potential for variety from a material perspective, is what drew me to this field.

What do you think the next big innovations in glass will be?

This is an interesting question. Glass is one of the oldest building materials, and the main reason it’s still being used is its transparency. Recently, though, we have seen a variety of new applications for glass, whether that’s in a form that’s very thin and flexible, or in a more solid form like a glass brick.

From an environmental perspective, there’s been a lot of advancement in higher performing glass. Various dynamic glass technologies have been commercialised over the last few years and we’ve been lucky enough to be involved in testing some of them. For example, we have worked with Merck on an application of their liquid crystal technology.

I think, ultimately, we’ll be using less glass, but in better ways. That means not only using better performing, better quality glass, but also using it more consciously to be able to use it to its full potential.

Do you have any exciting research projects that you can tell us about?

We’re always working on something exciting!

Right now, we’re developing a sort of ‘Lego’ approach to facades, where a designer can assemble a facade through a mix and match assortment of pre-engineered components. These components might include the facade grid, its geometry, its orientation, a palette of different materials or things like shading attachments. This will mean facades of a higher quality, that perform better, for a more manageable cost. I see a lot of potential in borrowing fabrication techniques from other industries like the automotive industry, where processes are so much more optimised, because they don’t build prototypes like we do, but instead build in series. If we can translate some of the ideas of series pre-fabrication and pre-design into buildings this will allow us to solve the typical conditions in a facade and spend more time on the interesting tricky bits.

Tied into this is the idea of circularity. Understanding which of the materials and components we use embody the most energy, and knowing where we can tweak a design to allow for disassembly of components and reuse of materials, will become increasingly important in the light of climate change. Added to that, we can look at optimising fabrication and shipping to reduce carbon emissions. Resilience through renewable energy is also part of this discussion.

One final example – I told you this was the area of my job that I love! – my work continues to explore the transparency of glass. This is partly academic research I am undertaking at TU Delft and partly related to EOC projects. Developing fully transparent connections, whether they are heat bonded or use transparent bonding materials is part of that research. But we are also curious to better understand what the driving factors for transparency in glass are. One of these factors, colour, has seen us studying spectral data obtained for various glass substrates and comparing this to the colour visible to the human eye. This information will help us use coatings to balance colour neutrality and improve the perception of transparency of the glass envelopes that we design.

If you could, what advice would you give to yourself back when you were first starting out?

Be curious and keep asking questions. I think curiosity and the thirst for knowledge, together with a motivation to improve both technical skills and as a person, are the basics to becoming a good designer and, maybe more importantly, to remain one. Enjoy what you are doing, and be rigorous, that’s part of it. I’ve always felt that in challenging situations, an open mindset towards learning something new, even if it might be uncomfortable at times, helps solve problems, whatever they might be.