Meet Philip who is head of our office in Paris. This month he gives us an insight into how he has helped our business flourish in France, and how despite working on some amazing projects, he believes the best is yet to come. 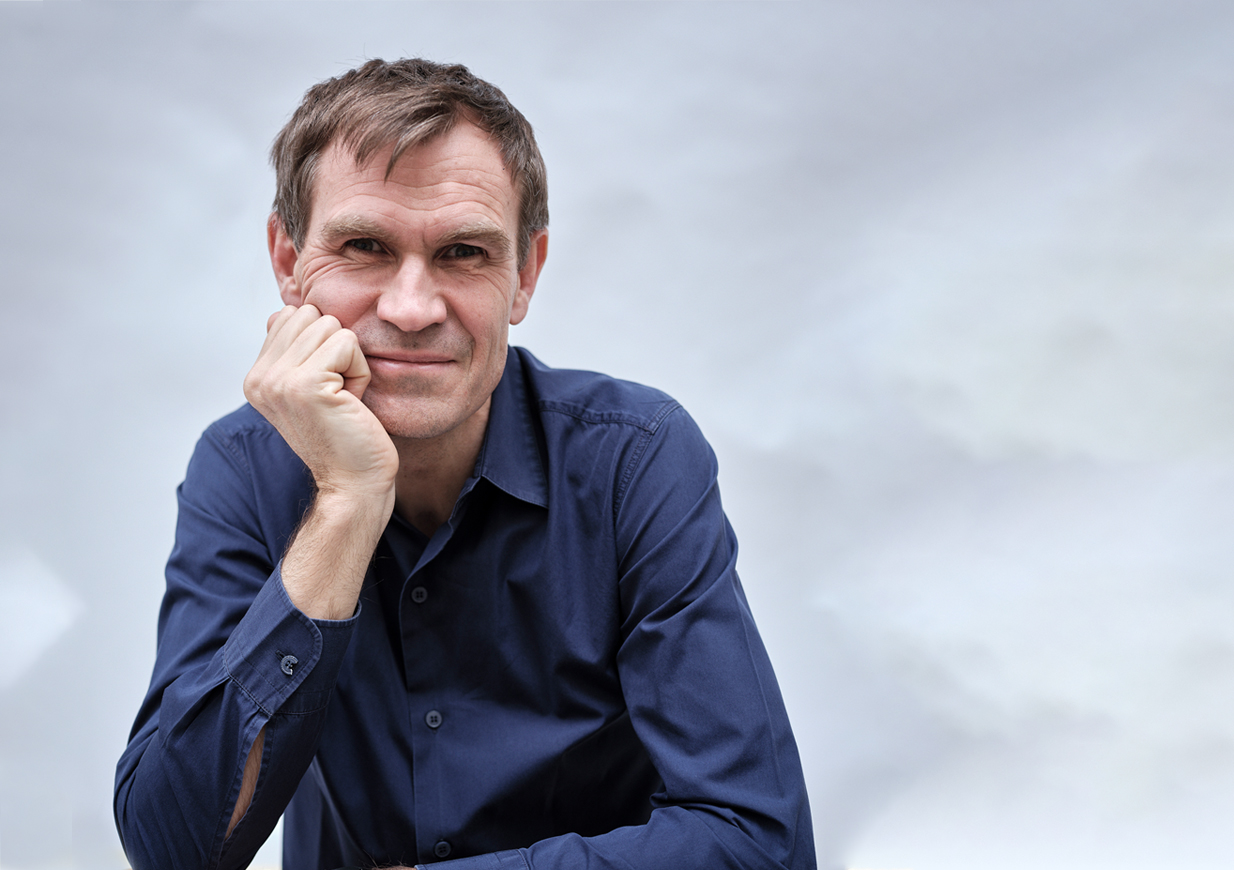 Hi Philip, please tell us about yourself.
Hi, I’m in charge of the Paris office of EOC which is a dynamic office of mostly young French engineers looking to participate on aspiring architectural projects in France.
I joined three years ago when the decision was taken to grow the Paris office after it was set up in 2009 for our first Apple job in France in Carrousel Du Louvre. Since 2016 we’ve grown rapidly and now have 10 people working on a range of structure and facade engineering projects from small to large, public to private and working closely with architects, designers and construction alike.

How did you get into engineering and how has travelling influenced your engineering career?
Engineering always fulfilled the right balance between the theoretical and realised works. I was always motivated by the sharing and communication with designers as well as contractors. After studying Civil Engineering and work experience on roads and railways, I then shifted to structures after studying Concrete Structures at Imperial College. Working overseas has only expanded my experience spending a year working in Japan in 2000 and construction work in both France and the UK.

What are your favourite aspects of engineering?
Developing engineering solutions to varied architectural situations. Finding the right material and concept. It all relies on an open discussion with all involved.

What is the most inspiring project you’ve worked on and why?
To define one project – I’d say I still recall the Tokyo Yurakucho glass canopy back in 1996. It was all so new and innovative. Working from London with an East-end glass supplier for a job in central Tokyo and it was this which led me to spending the year in Japan. But I also I truly believe there are more a lot more inspiring projects to come…

After moving all over the world, what is the appeal of Paris?
Despite the countries being so geographically close, there are still huge contrasts in the Anglo-Saxon and French methods and approach to construction, both have such a strong historical past. I remember reading the book "Building in France, building in iron, building in ferroconcrete" by Sigfried Giedion and there was so much more to discover.
But why Paris in particular? It has its own special character and quality of life.

What is the most surprising difference about engineering Paris compared to the rest of the world?
France (Paris) is known for having a very rigid and disciplined method of construction that is largely based on a decennial guarantee. At the same time clients and developers will still search for novel and innovative ideas and solutions to contemporary living. Once again, the juxtapose between this is fascinating.

What does a typical day look like for you?
As an office we’ve come a long way since summer 2016 having matured so rapidly which has led to my day being wide and varied. In addition to directing on the engineering projects I have a range of other things which I do on a day to day basis. From developing relationships with new architects and clients, running the office finances, purchasing supplies and entering competitions to considering potential new applicants, the day is never dull.

What advice would you give to recent graduate engineers?
Be prepared to solve complex problems using modern tools and software, investigate alternative solutions, share ideas with manufacturers and comprehend the fabrication process, to bear in mind the difference sensible engineering can make to the environment, study buildings and their architecture, and persevere and not give up.