In early July, the Eckersley O’Callaghan Paris team took a trip to Annecy in the south of France. It was an important opportunity for everybody to reunite after months working away from the office. It was also an opportunity to get out into the natural world and reflect on the responsibility our industry has in protecting it. 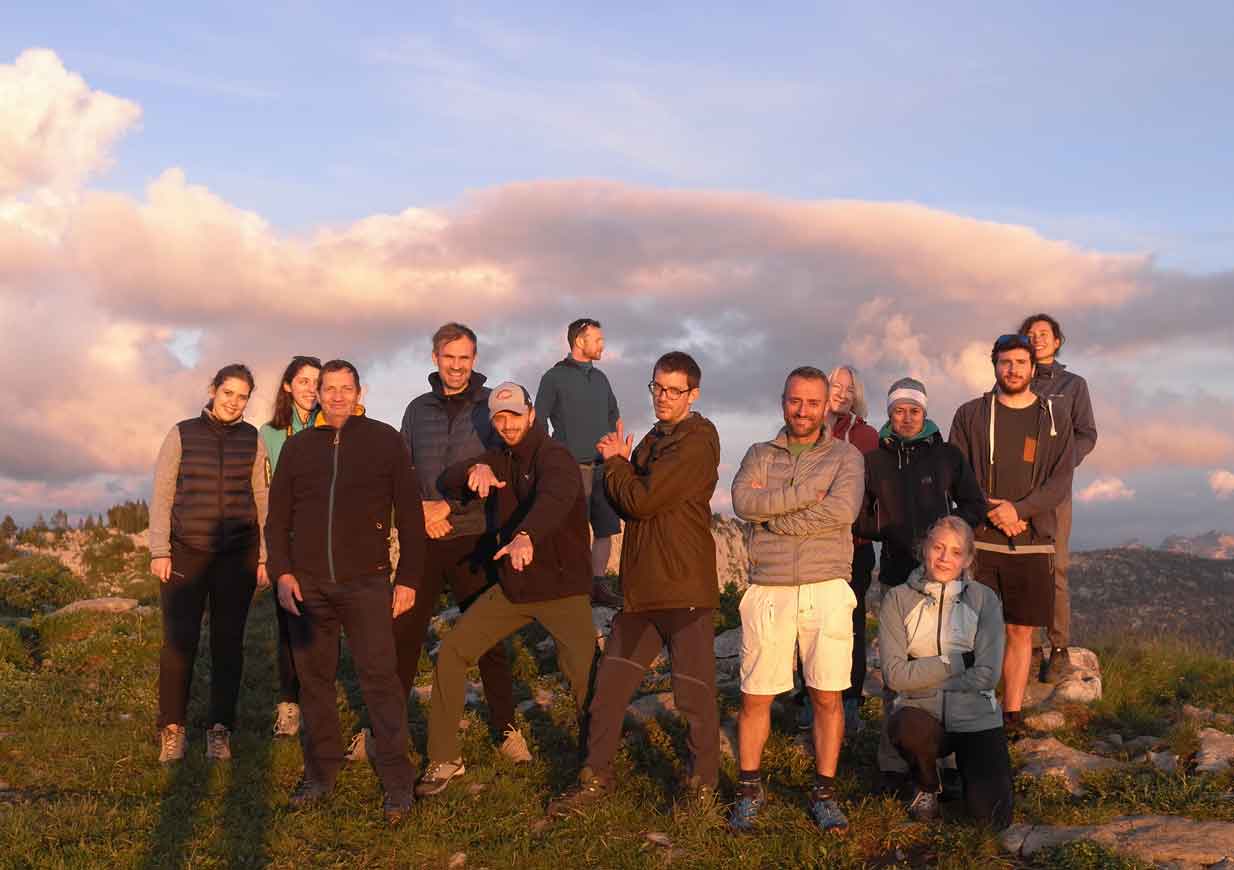 On Thursday 1st July, the team arrived in Annecy in brilliant sunshine to trek up Parmelan, a nearby mountain, arriving at a lodge or ‘refuge’ 1400m high, with stunning views down into the valley and Lake Annecy. The refuge had very basic facilities - no running water and no lights after dark – which allowed the team to fully appreciate the beauty of the surrounding mountain landscape and its unusual rock formations. 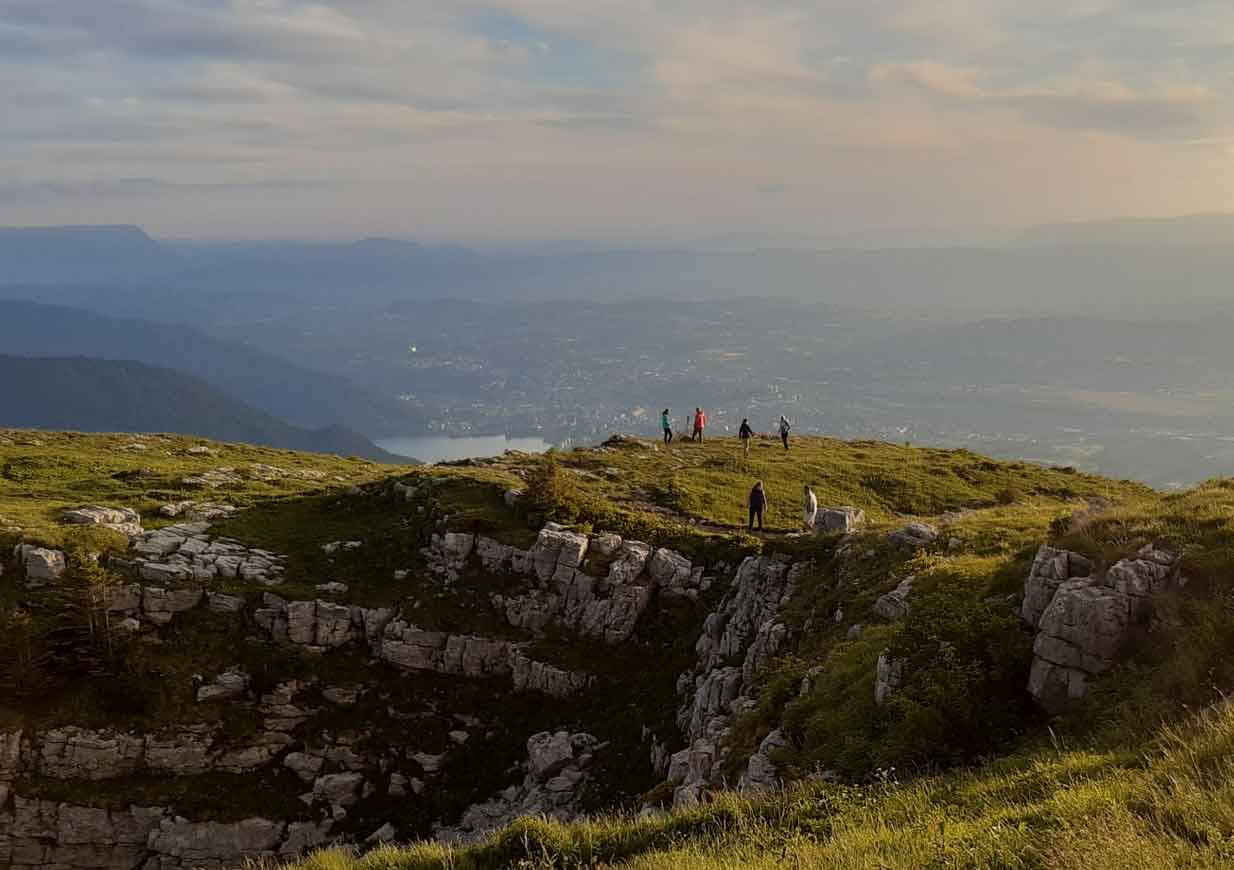 Once the team was settled in, Director Philip Wilson shared a series of video interviews he had prepared with architect Philippe Rahm, engineer Antoine Picon, and Julien Dossier, an activist and expert in carbon neutrality. The interviews focused on the role of the engineer, and how that role is changing in the face of the climate crisis and an increasing need for sustainable design. 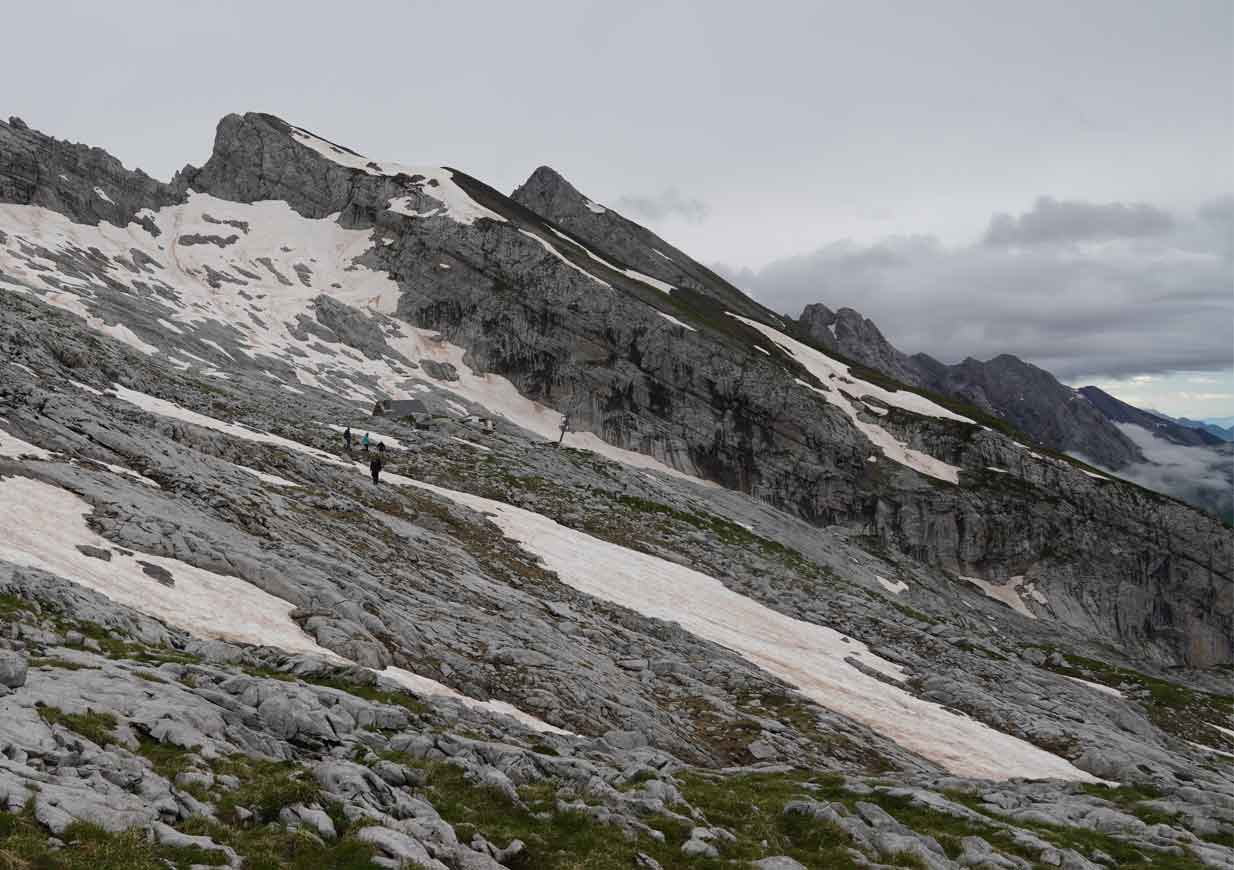 After a night under the stars in sleeping bags, the team hiked back down the mountain, arriving in Annecy to relax over some well-deserved beers.