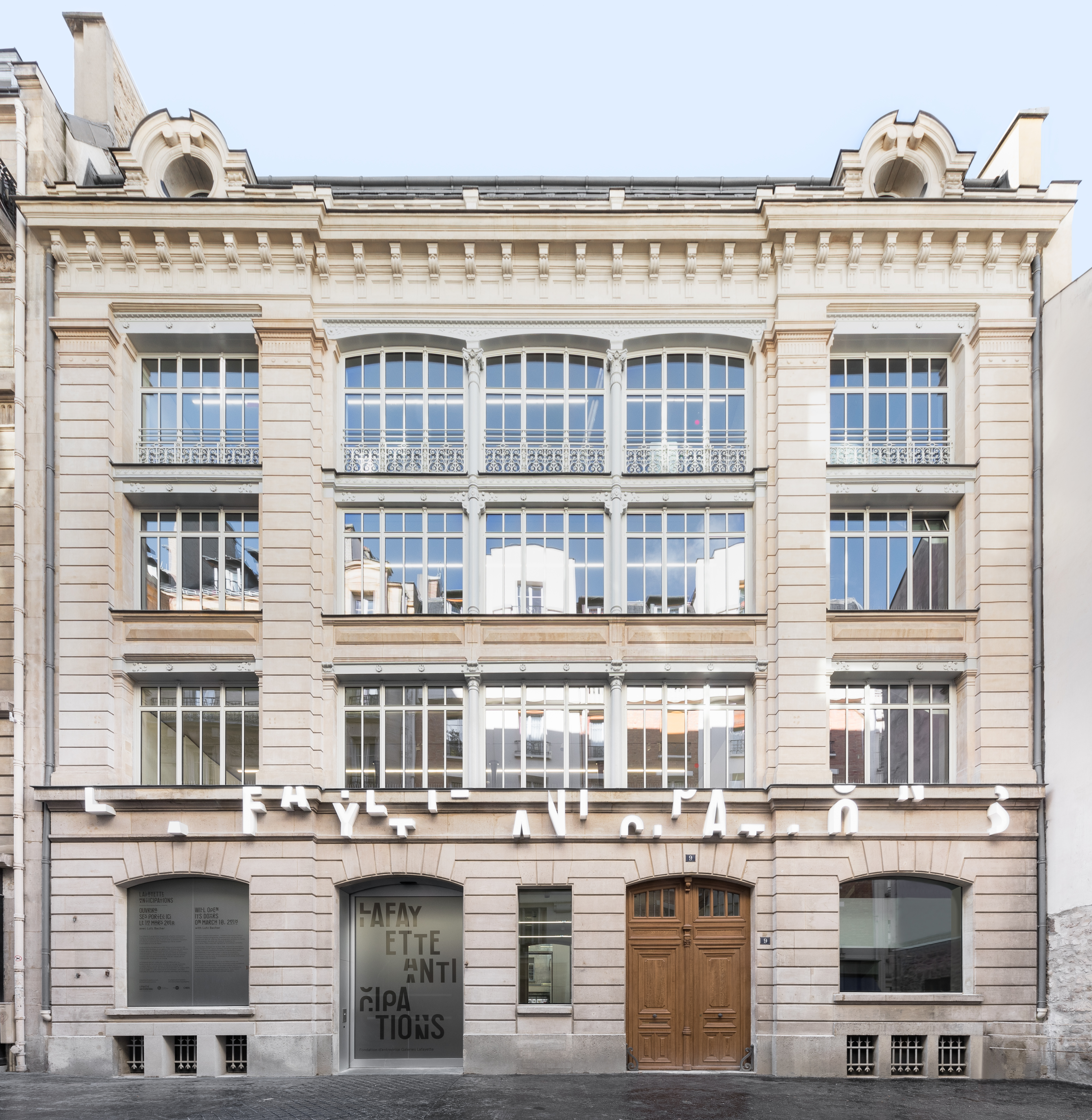 Eckersley O’Callaghan provided structural and facade engineering services for the project, which is located in the Marais district of Paris. The building includes a central steel-framed ‘exhibition tower’ 18 metres tall, with a unique system of four moveable floors. It opened to the public in March 2018.

Describing the project, the jury said, “The building is characterised by the machine it contains in its heart. Not being able to touch the original building, the team of architects created a glass turret on the court site with movable floors that allow guest artists to create exhibitions in a variety of ways. This is a real architectural proposal to the art world.”