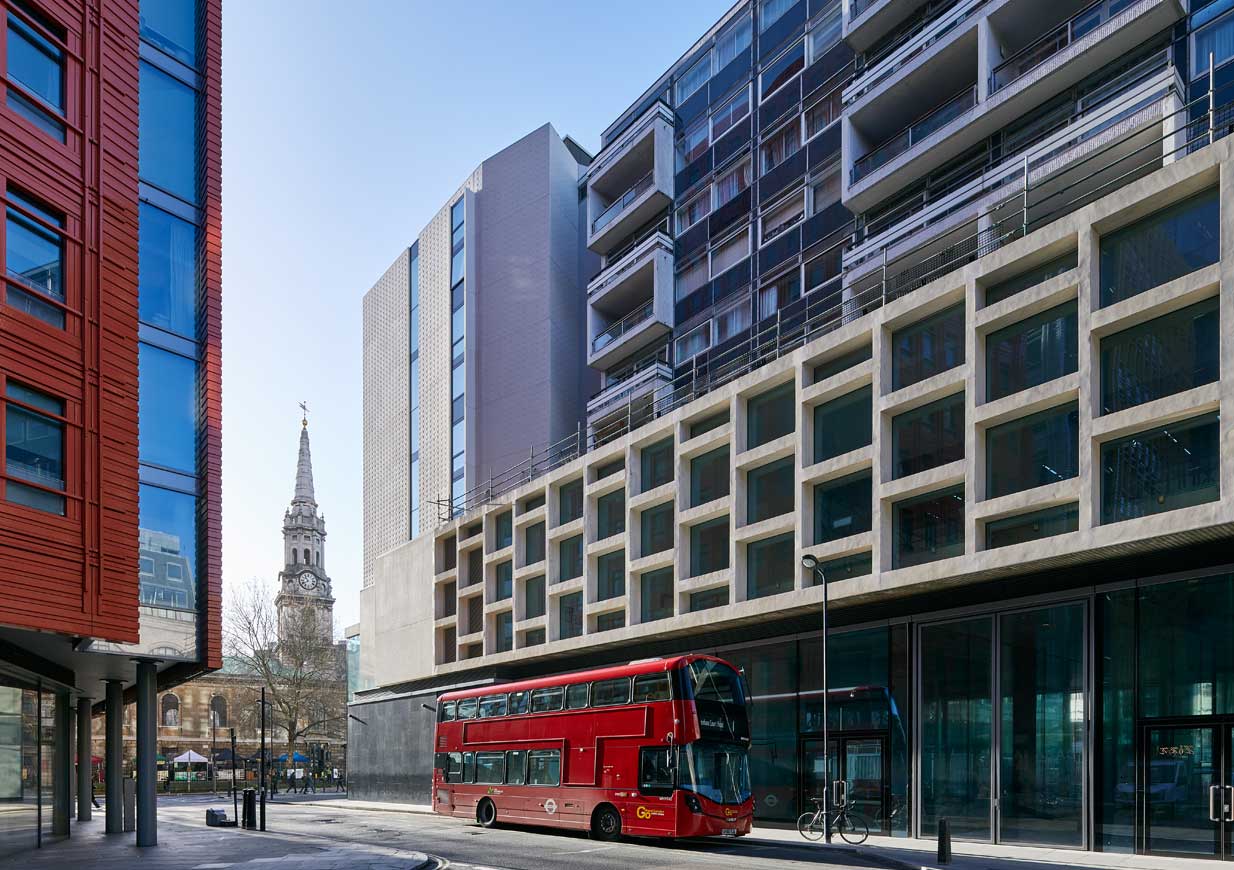 The Civic Trust judges commented, “The building’s facades make sense of the site’s historic geometries with its form sculpted to offer precise massing in response to views within the conservation area. Facing both the exuberant modernism of Centre Point tower and the Palladian spire of St-Giles-in-the-Fields, the building negotiates the site’s complex history.

"White Lion House is a contextual, contemporary urban housing scheme, proving that affordable housing can be delivered on the most complex urban sites.”

You can see all of the winners and commended entries here