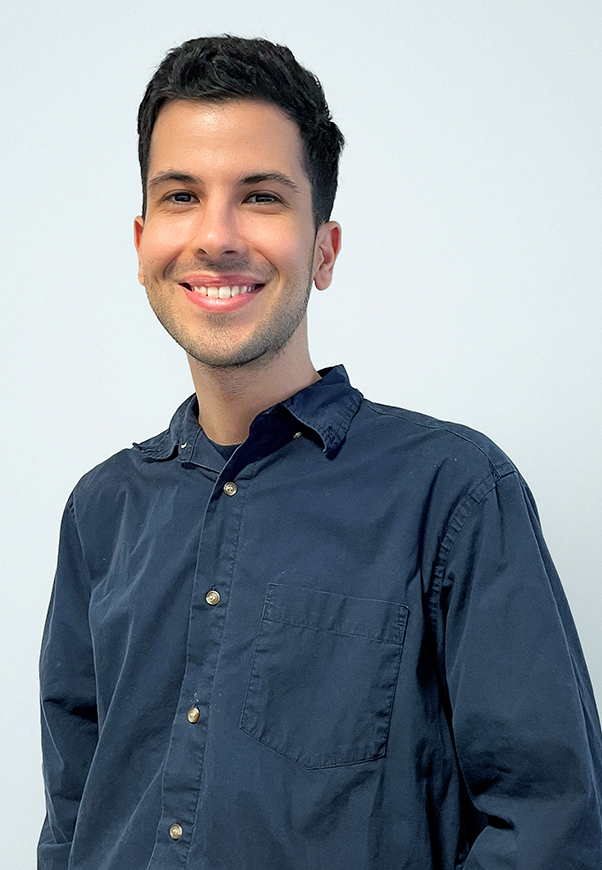 Javier is passionate about driving a circular approach to facade design and forms part of Eckersley O’Callaghan’s circularity research and development providing content and knowledge to the wider facade group on this topic. He has also been directly involved in projects where circularity concepts have been implemented in the early stages of the design process. He holds the LEED Green Associate accreditation

He has also won first place for Owens Corning Pavilion Competition, with a shipping containers proposal.