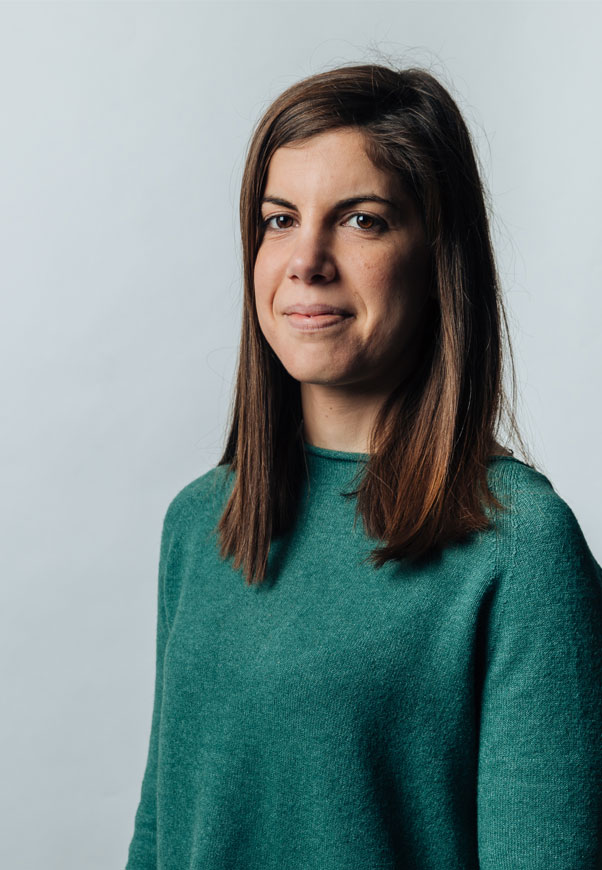 Eckersley O’Callaghan has enjoyed remarkable success, from two employees in 2004 to 106 in 2019, and is now operating in six international offices. Its growth is set to accelerate over the next few years, with an aim of employing 153 staff by 2023.

The business boasts a healthy profit margin of about 20 percent, which it claims compares favourably with the industry average for consulting engineers of 6 percent. The consultancy is regarded as the world’s leading glass engineer and has expressed its intention to expand its facade-engineering market share.

The judges commented that Eckersley O’Callaghan ‘succeeded in making structural engineering look sexy’ in a presentation peppered with examples of exceptional work taken from its 328 live projects in 2018-19.

Brian Eckersley and James O’Callaghan wished to place the practice’s projects front and centre, and they certainly didn’t disappoint. From the world’s largest single-dome greenhouse in France, to high-profile developments at Oxford University and work on Google’s new London headquarters in King’s Cross, the work demonstrated a winning mixture of technical expertise and aesthetic beauty.

It was noted by the judges that the firm’s successful 15-year working relationship with Apple, by which the company has been named in 20 global patents, was a real testament to the quality and reliability of its work.

James O’Callaghan’s IStructE Gold Medal was highlighted as a tremendous achievement, which shows how the consultancy is led by example, and the judges recognised that the firm was a global leader in the innovative use of structural glass.

The firm is clearly not intending to rest on its laurels; it is investing 10 percent of annual profits into research and development, and actively encouraging all of its engineers to undertake their own research projects.

Also striking were its breakthroughs in dynamic glass technologies, not to mention its status as a finalist in a NASA competition to design a sustainable habitat that would allow four astronauts to live on Mars for a year.

Eckersley O’Callaghan’s attention to the wellbeing of its workforce did not go unnoticed. It conducts staff surveys to monitor job satisfaction and mental health, and organises regular team outings. The two founders showed a clear motivation to develop existing talent within the company and pass on their expertise to the next generation of employees.

A worthy winner that the panel confessed ‘blew them away’, the judges hailed ‘an outstanding entry that was a tour de force on the impact engineering excellence can have on our world.’