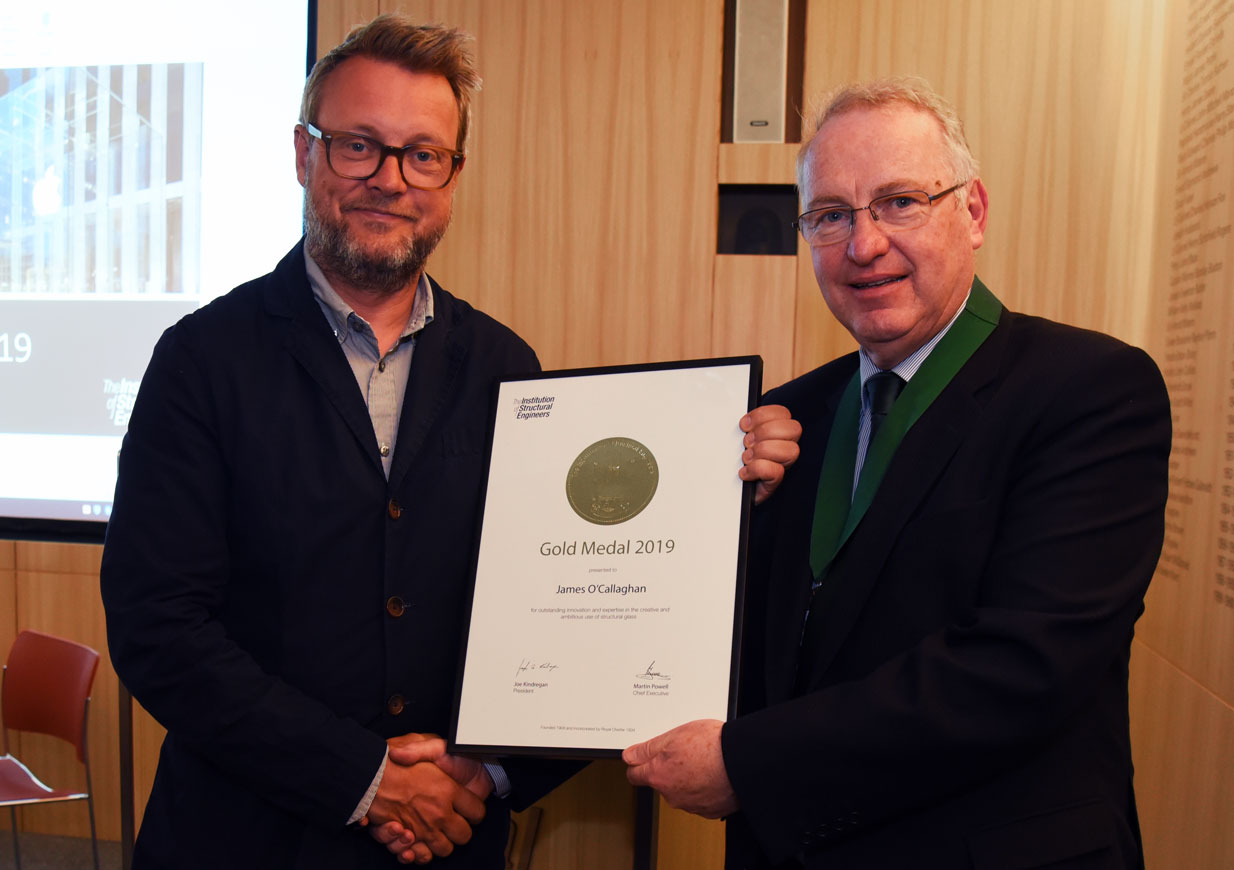 James O’Callaghan has been awarded The Institution of Structural Engineers’ Gold Medal. The award recognises his internationally-leading expertise in the creative and ambitious use of structural glass.

James co-founded Eckersley O’Callaghan in 2004, and since then has grown a small UK business into a world-renowned engineering design practice, with six offices around the world.

James’ work is noted for groundbreaking use of glass, resulting in structures that showcase the beauty and elegance that great engineering can achieve. He has famously collaborated with Apple, enabling the brand’s global flagship stores to occupy some of the most extraordinary glass structures ever conceived. 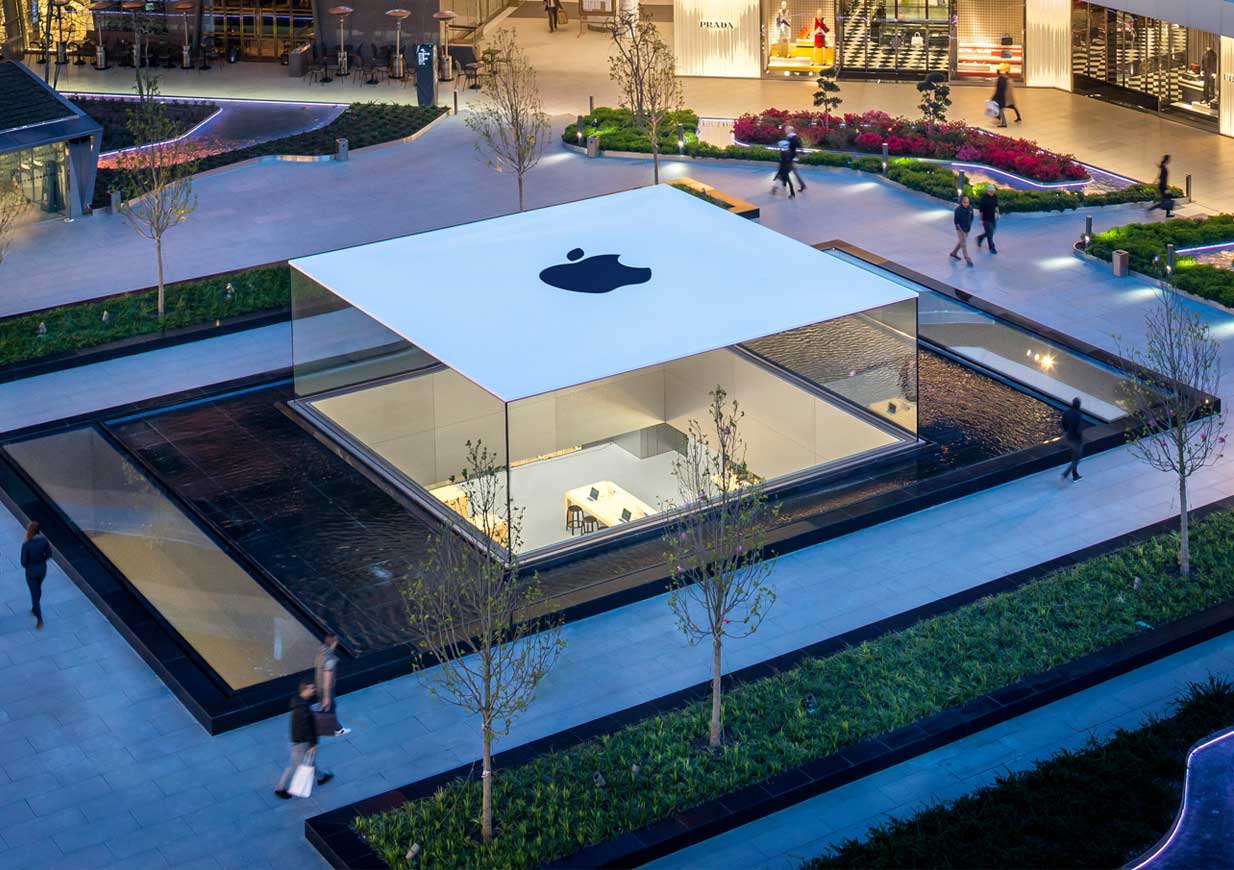 On learning of the award, James said:

“It is truly humbling to have been recognised with this award, alongside some of the most influential engineers of the last century – people that have inspired me throughout my career. It has been an immensely rewarding journey and I have had the privilege to collaborate with some very talented people while exploring the limits of structural glass. I firmly believe that innovation in engineering is the key to unlocking the potential of materials and ultimately the advancement of society. As an IStructE Gold Medallist, and through my work in educating our industry’s next generation, I will continue to promote the wonder of engineering.”

“Once again, our awarding panel has selected a Gold Medallist whose work oozes creativity and technical excellence. James O’Callaghan is a worthy addition to the exceptionally gifted structural engineers who have become Institution Gold Medallists.”

James gave his Gold Medal Address in May at the Institution’s headquarters in London.