Five-storey pavilion building featuring a complex, undulating facade, designed to meet the logistical challenges of building on a site over water.

Appointed at the concept design stage, Eckersley O’Callaghan has engineered the facade for this five- storey pavilion building, which will act as the new headquarters for the exclusive Arts Club in London. The development will include a restaurant, bar, gym, spa, guest bedrooms and roof terraces with views across Canary Wharf.

Developed from the competition-winning design by architects Aoki Jun, the form of the building has been envisaged with a shimmering reflection of the dock waters on the undulating surface of the building’s facade. The building is heavily restricted by the footprint of the existing pontoon dock on which it sits.

A long optioneering process led to the choice of a unitized system to achieve the high quality demanded by the architect, while overcoming the logistical challenges from building over water. Additional stick systems and a host of complex interfaces have made this project both challenging and interesting.

Large building movements – a result of long spans and compound deflections onto transfer structures over the existing marine piles – and a complex thermal line created by multiple terraces and loggia spaces have added to the project’s complexity. 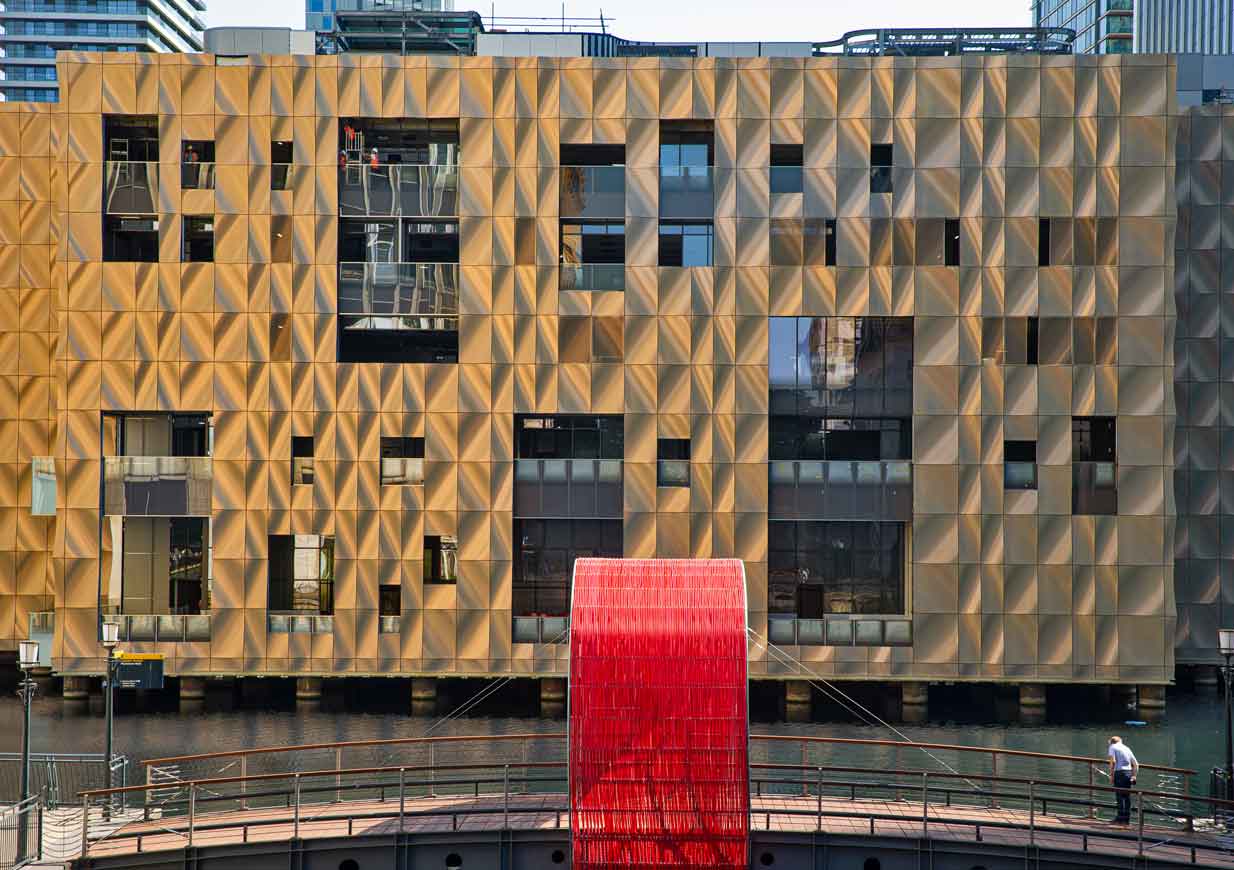 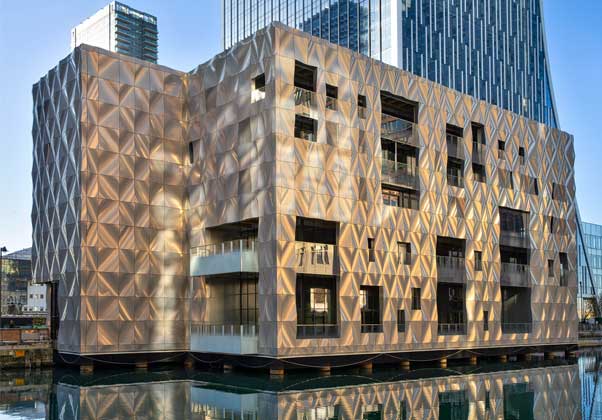 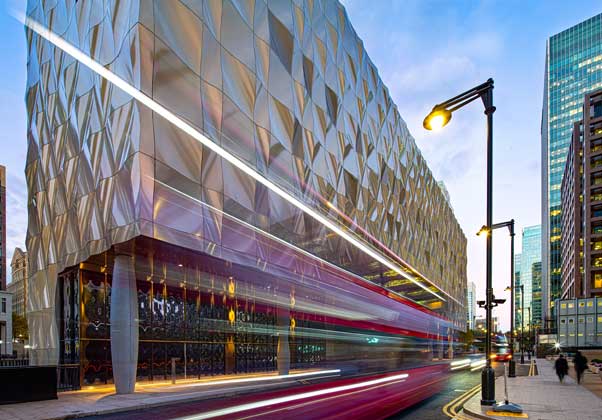 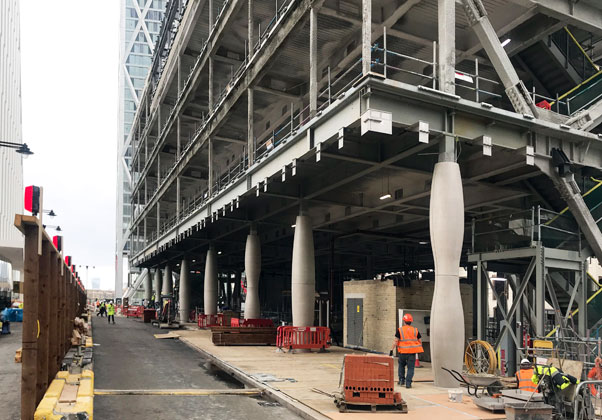 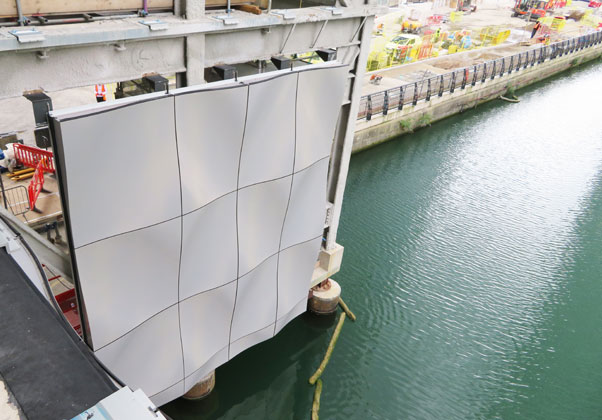 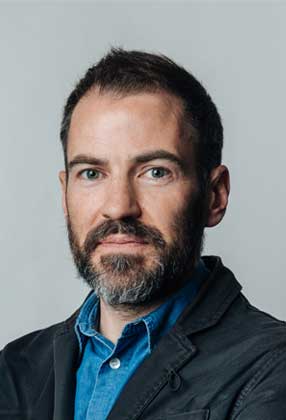 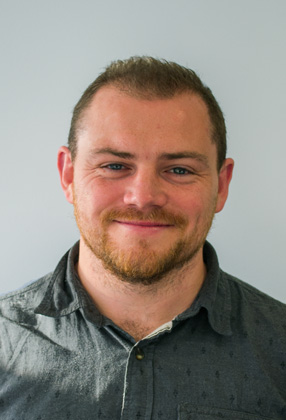 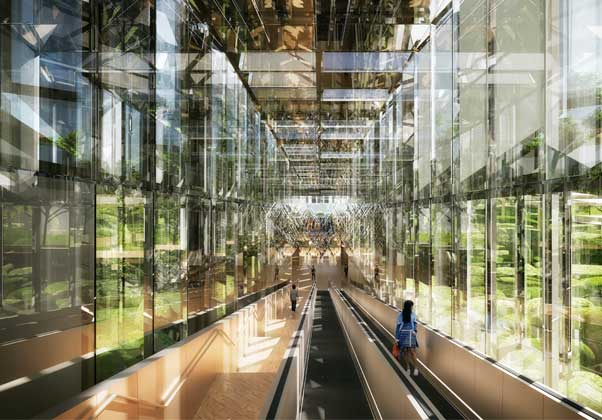 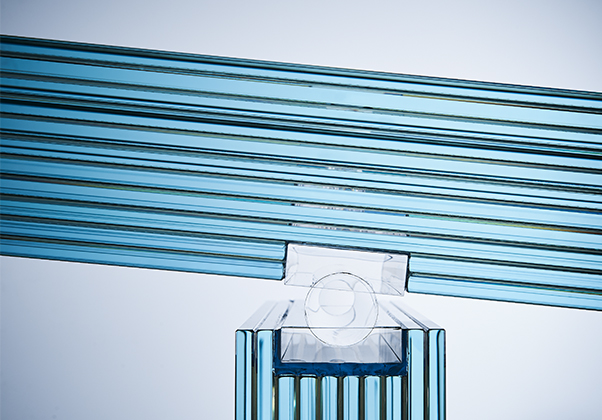 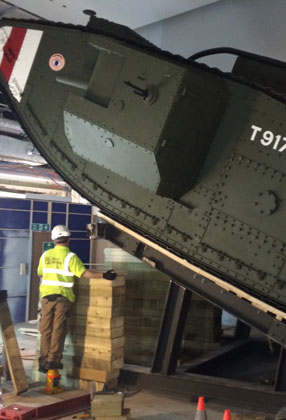 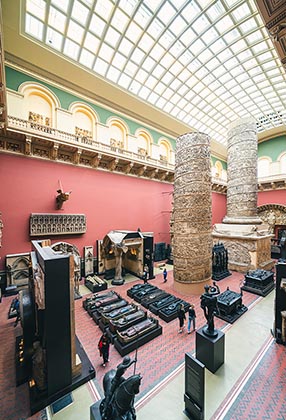 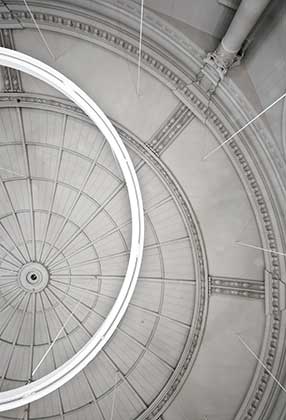 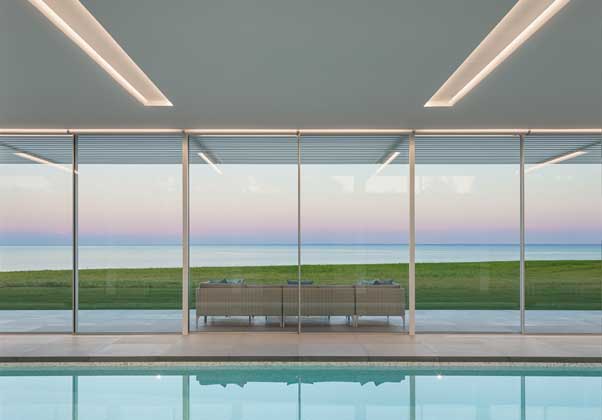 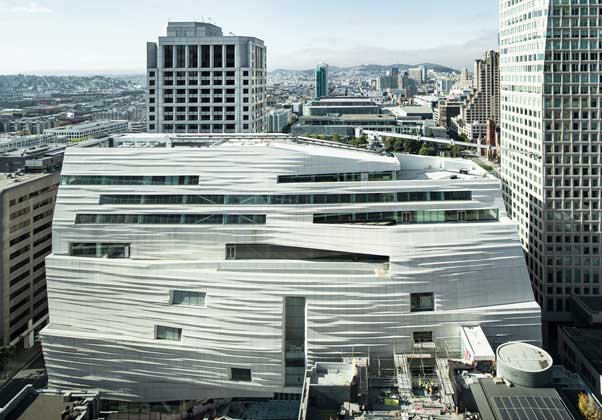 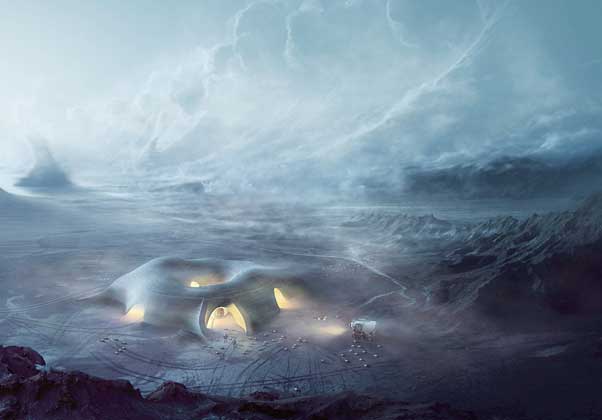 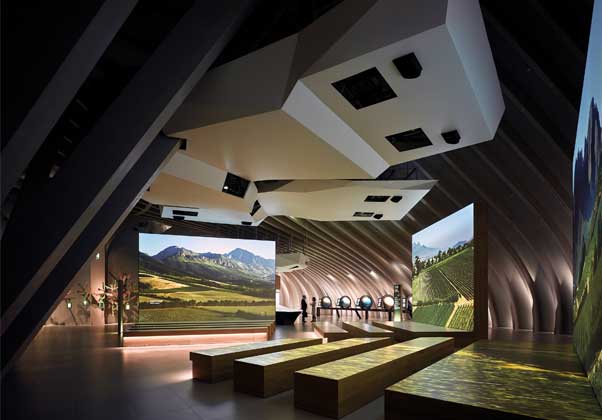 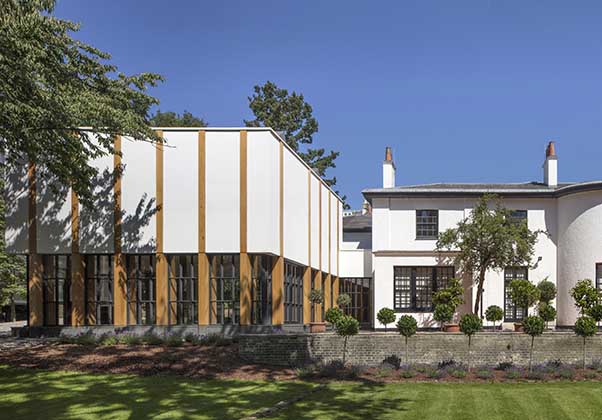 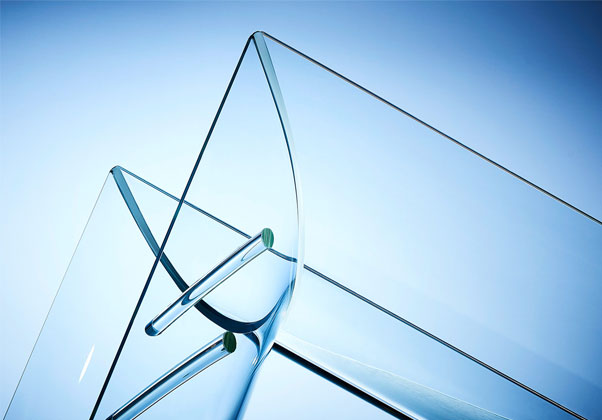 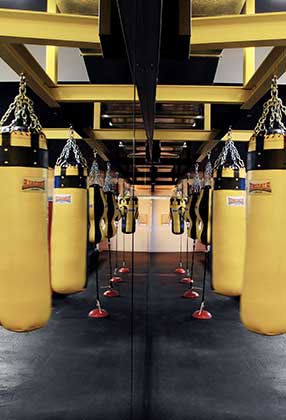 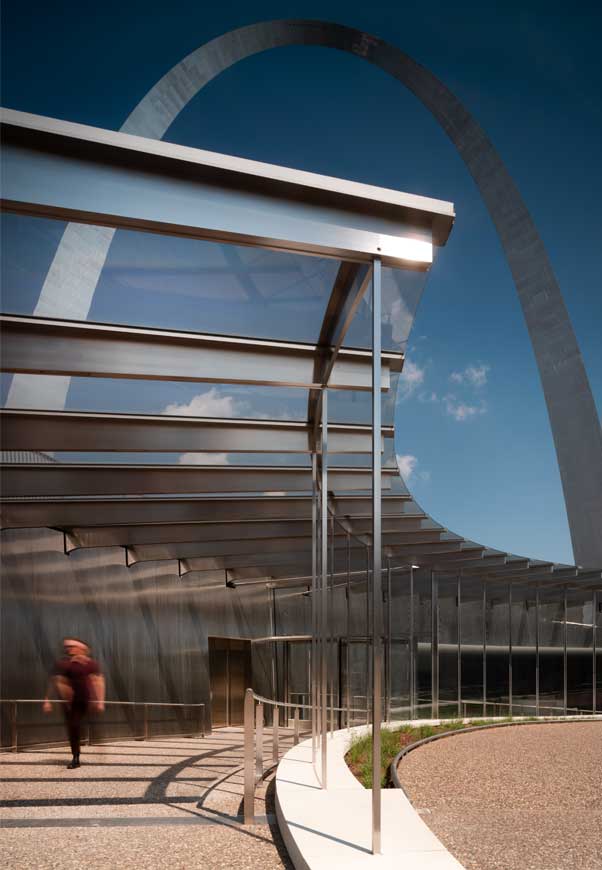 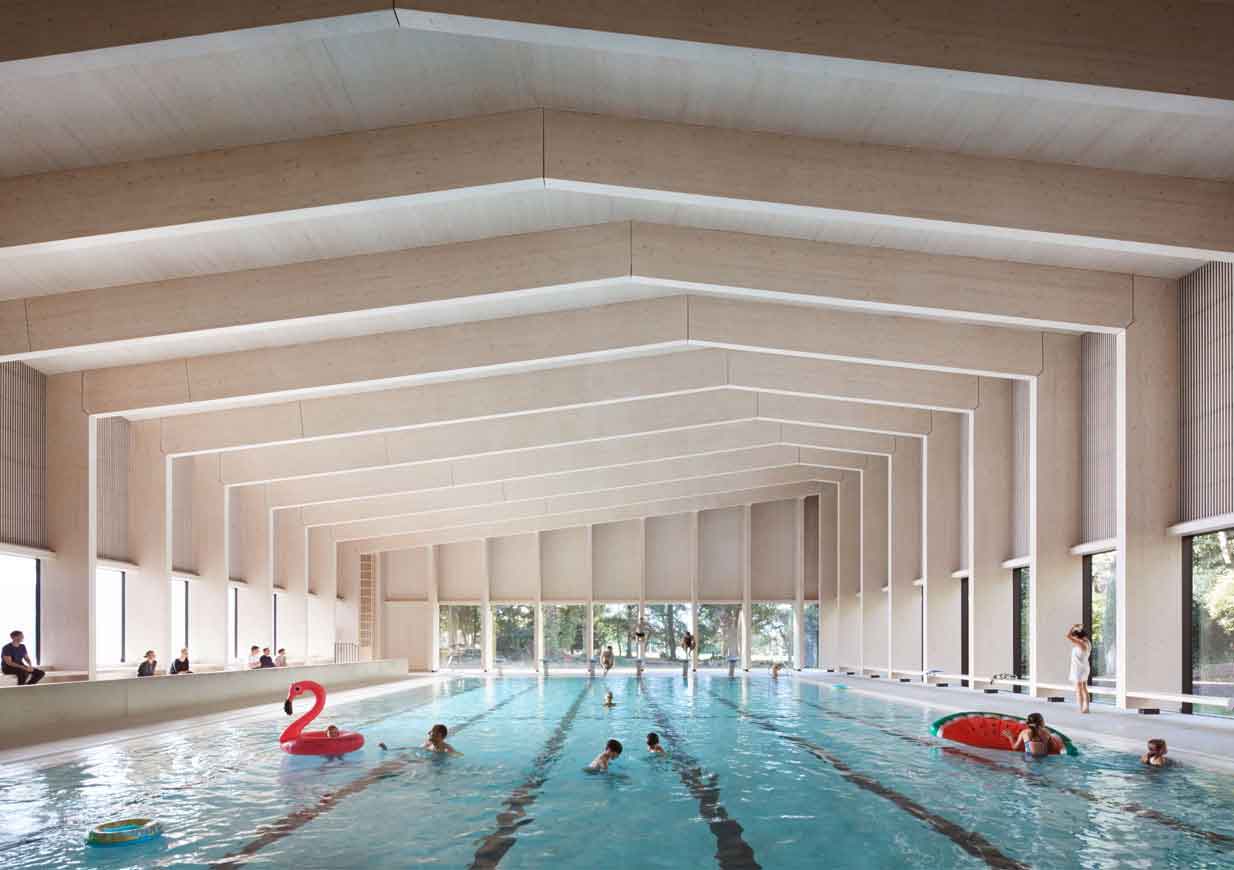 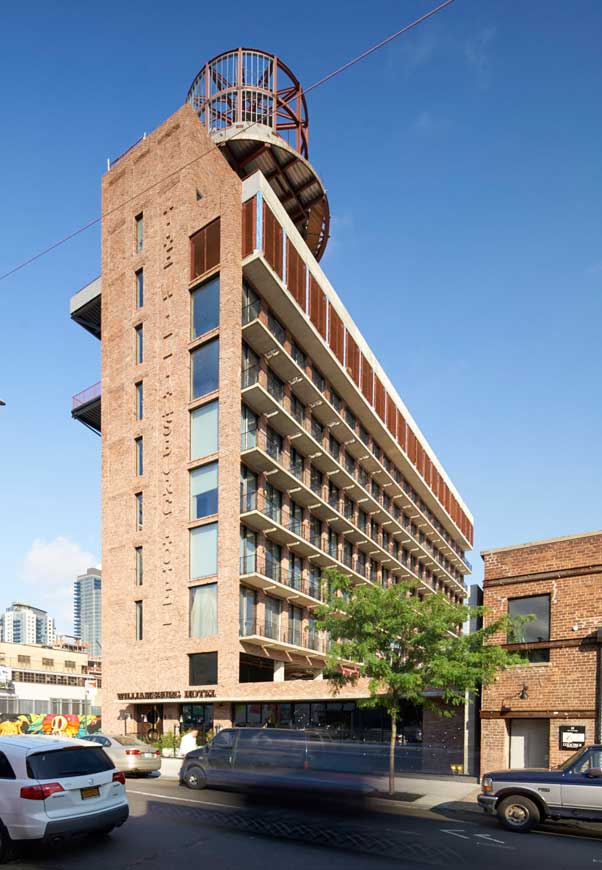 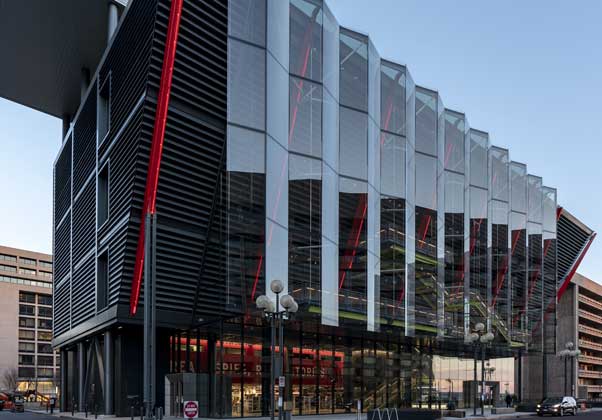