This is the first store Apple has opened in this area of the city, uniquely characterised by its arts educational history and burgeoning young family population. We were responsible for the structural design of the whole building.

Although mainly new-build, the project is considered a refurbishment because some structural elements of a previous building were protected and utilised in the structure of the new building. A consequence of this enabled us to design the structure using less new material and reduce its embedded energy footprint.

An existing basement covers the site. Apple created a further sub-basement which involved excavating a further 6m into the granite rock beneath, which is famously exposed in the adjacent Central Park.

The front wedge portion of the store is formed using structural glass, the vertical glass columns support the steel roof purlins and provide lateral restraint for the main facade glass, which in turn acts as a structural shear wall.

The stiffness of the glass wedge portion is far greater than that of the cantilevering steel walls enclosing the main retail zone and hence there is a complexity in resolving the junction between the two which has been subtlety addressed as a concealed movement joint at the first truss.

The roof of the wedge is formed with laminated, cold bent, toughened glass panels which are stitched together with fittings in a manner that allows them to act as a horizontal diaphragm resisting the wind loads imposed on the front elevation.

The project was very fast track in that it was designed and constructed within 20 months. 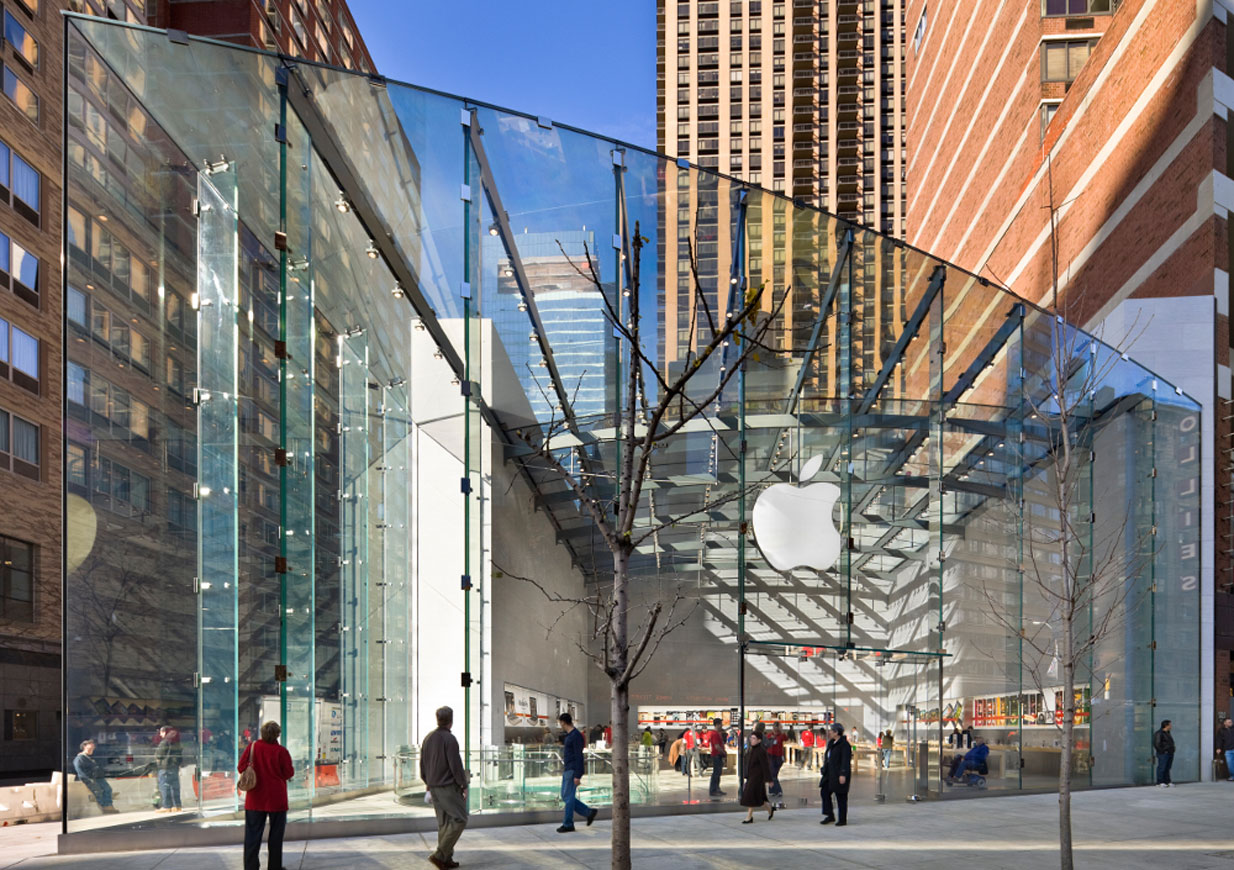 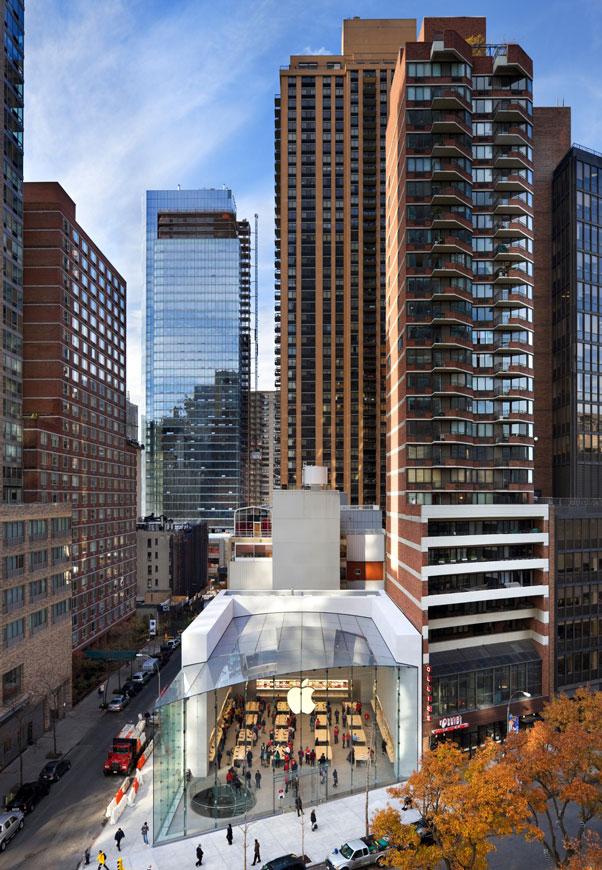 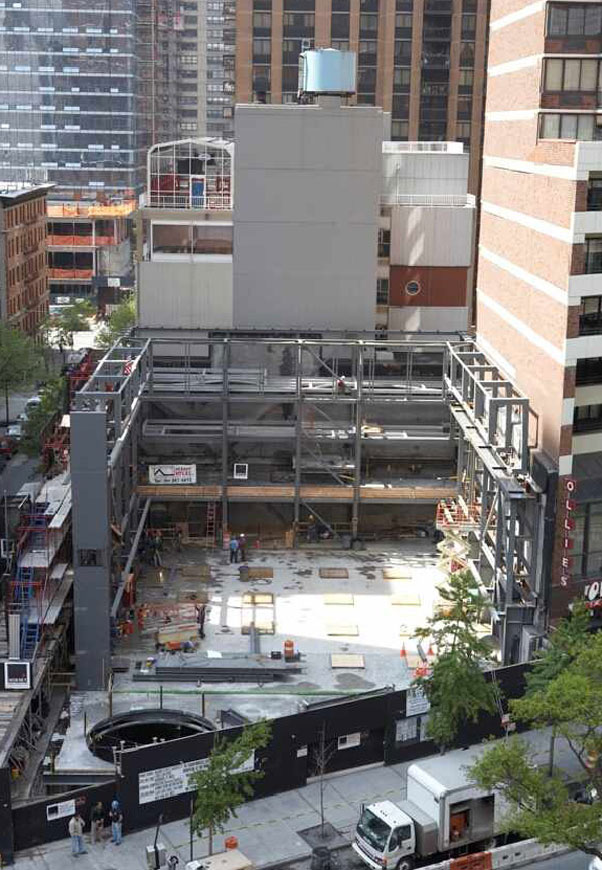 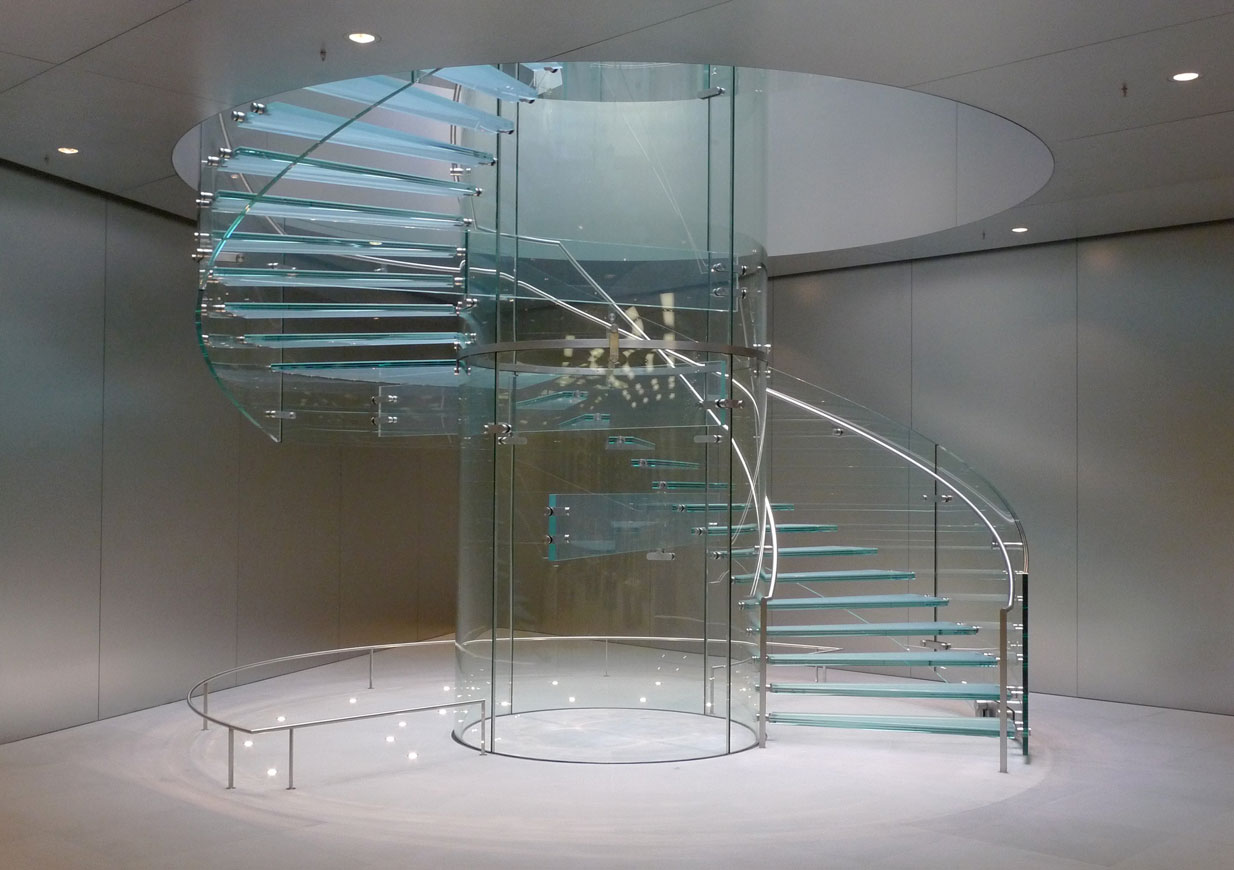 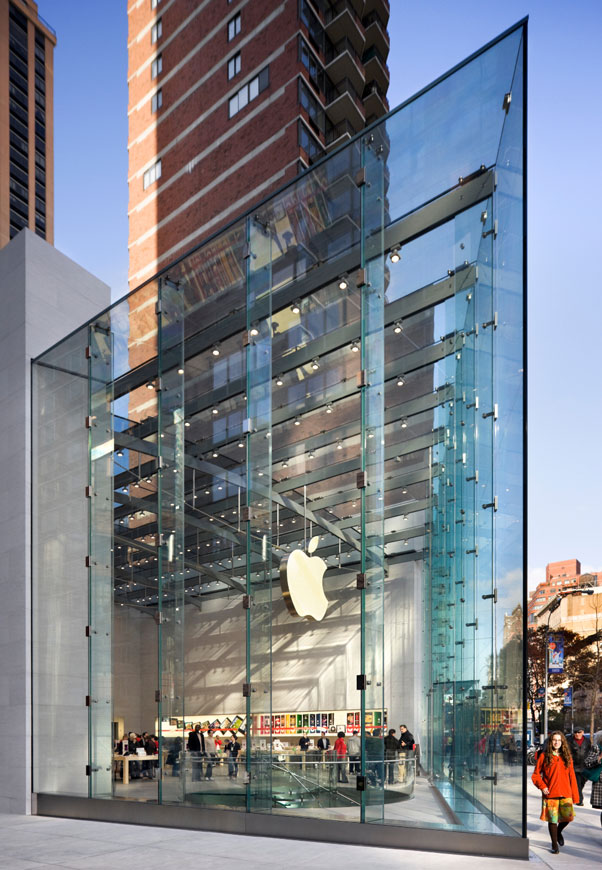 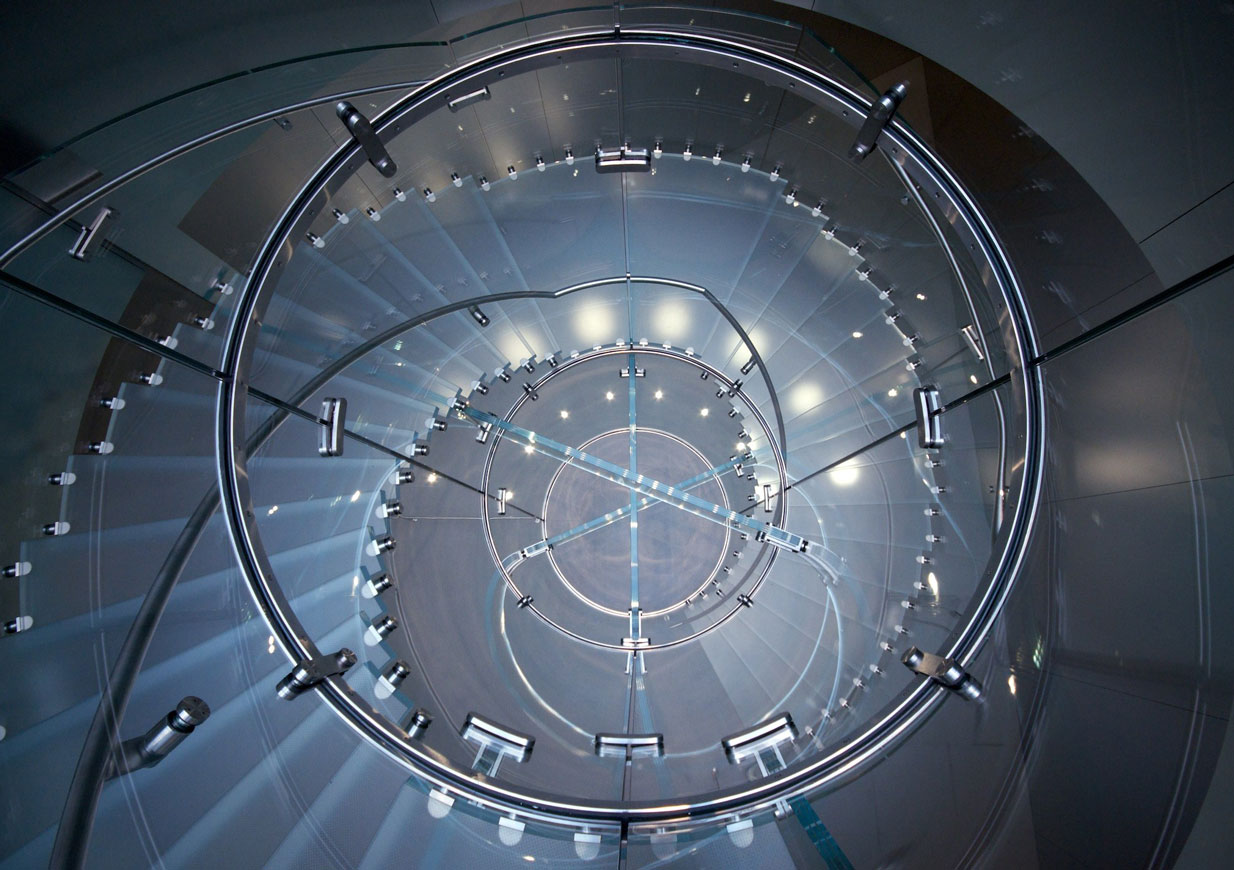 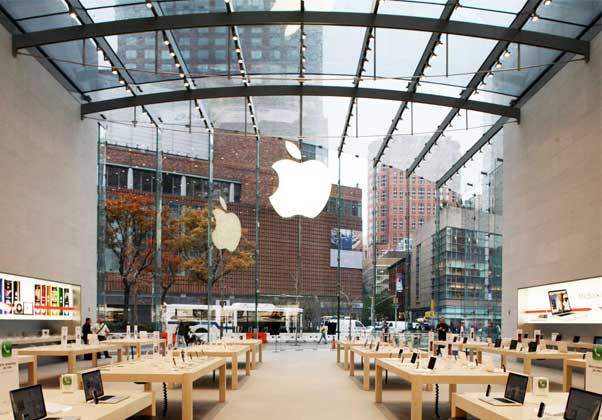 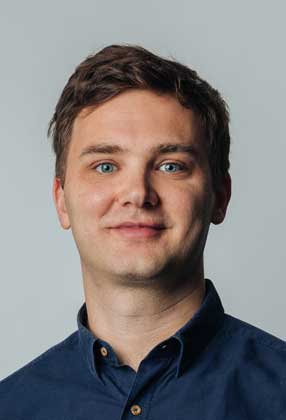 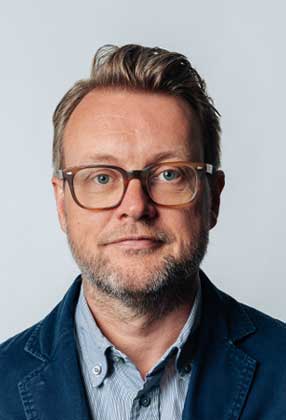 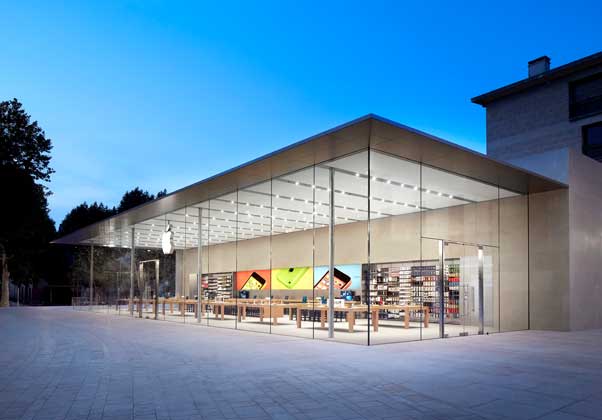 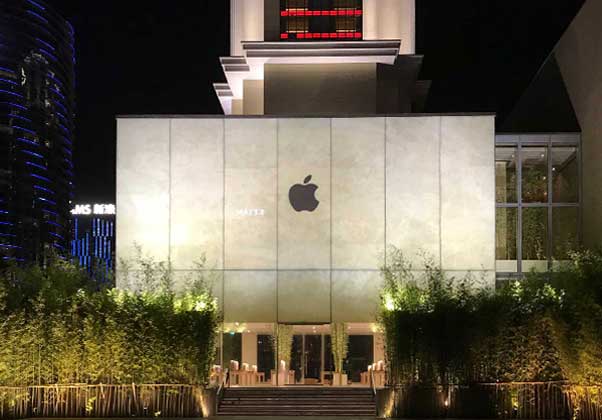 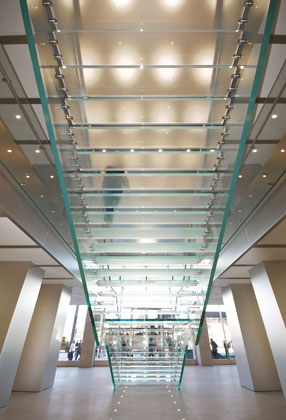 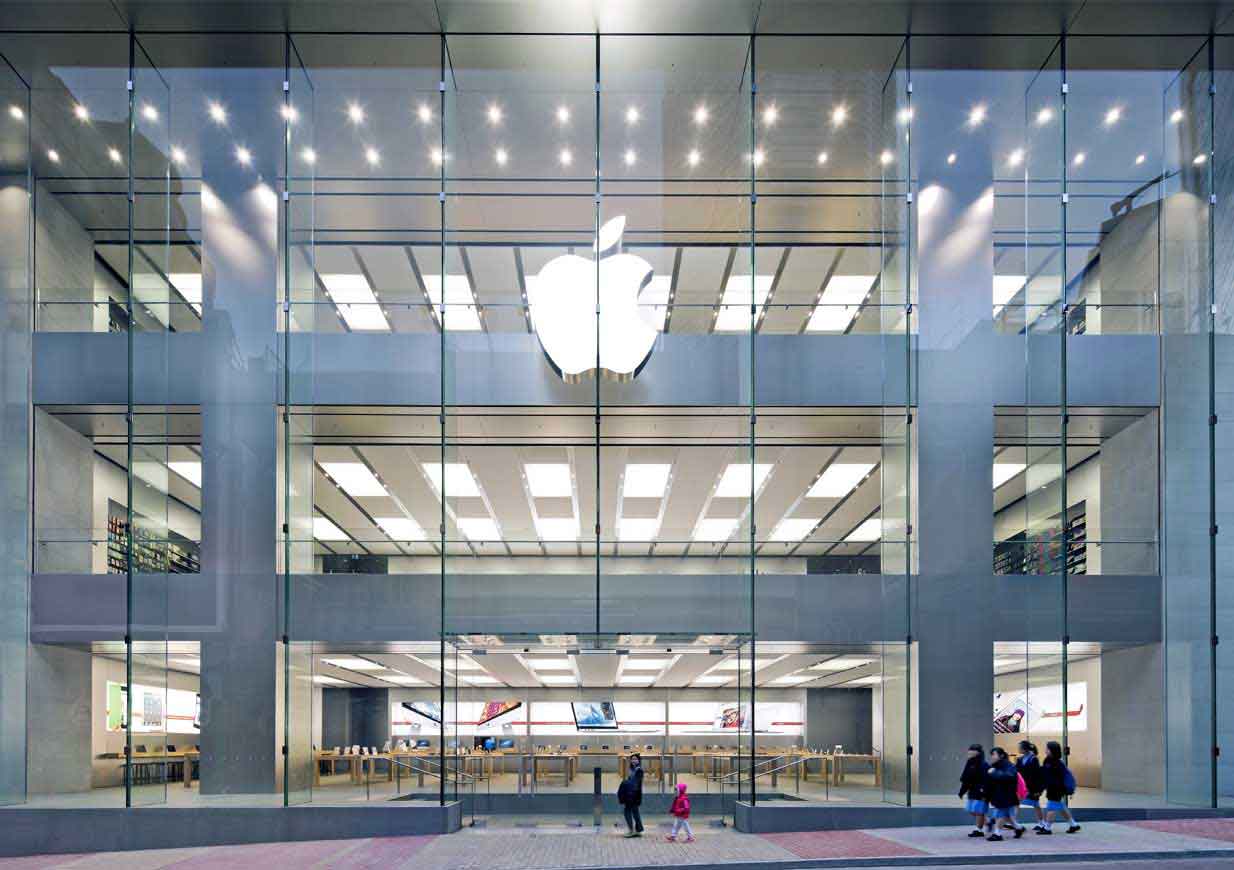 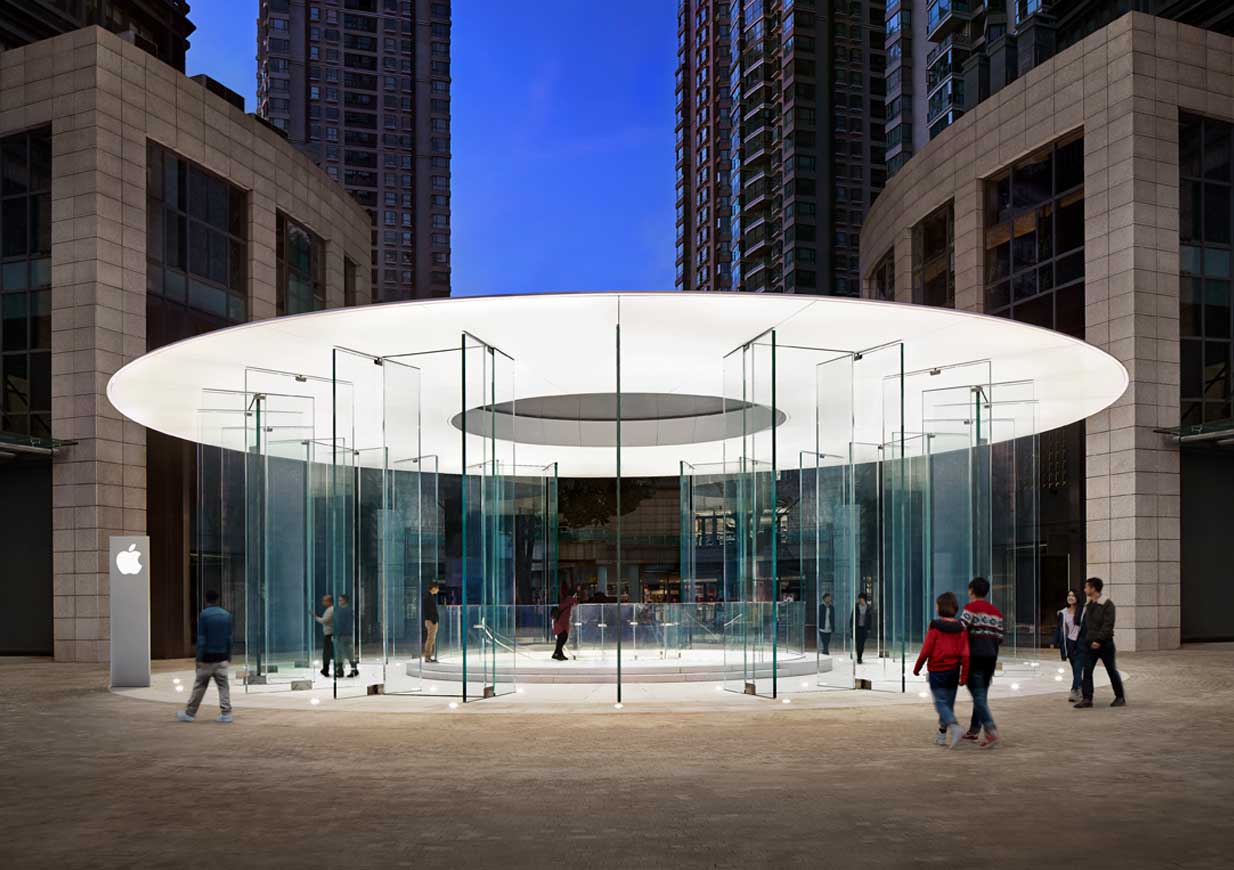 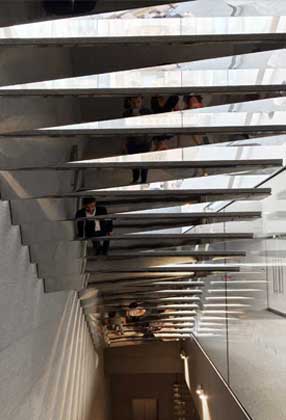 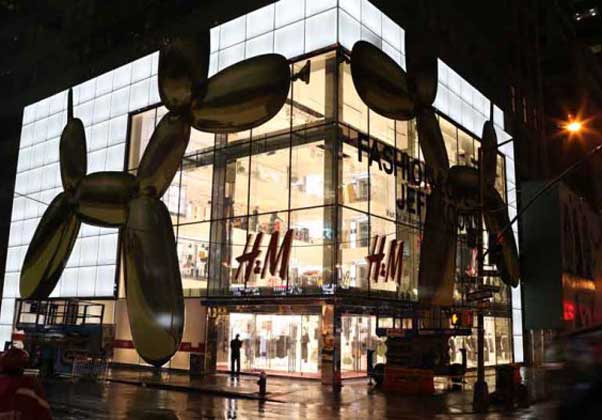 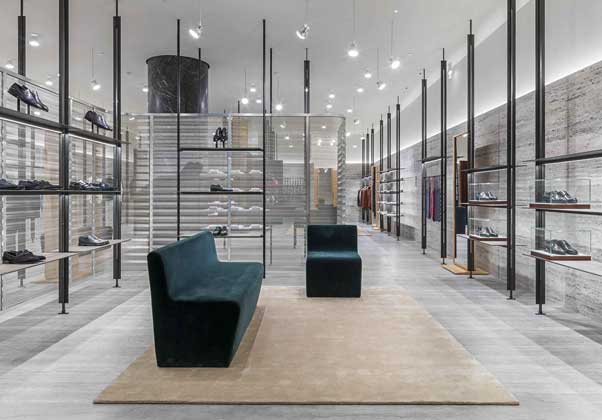 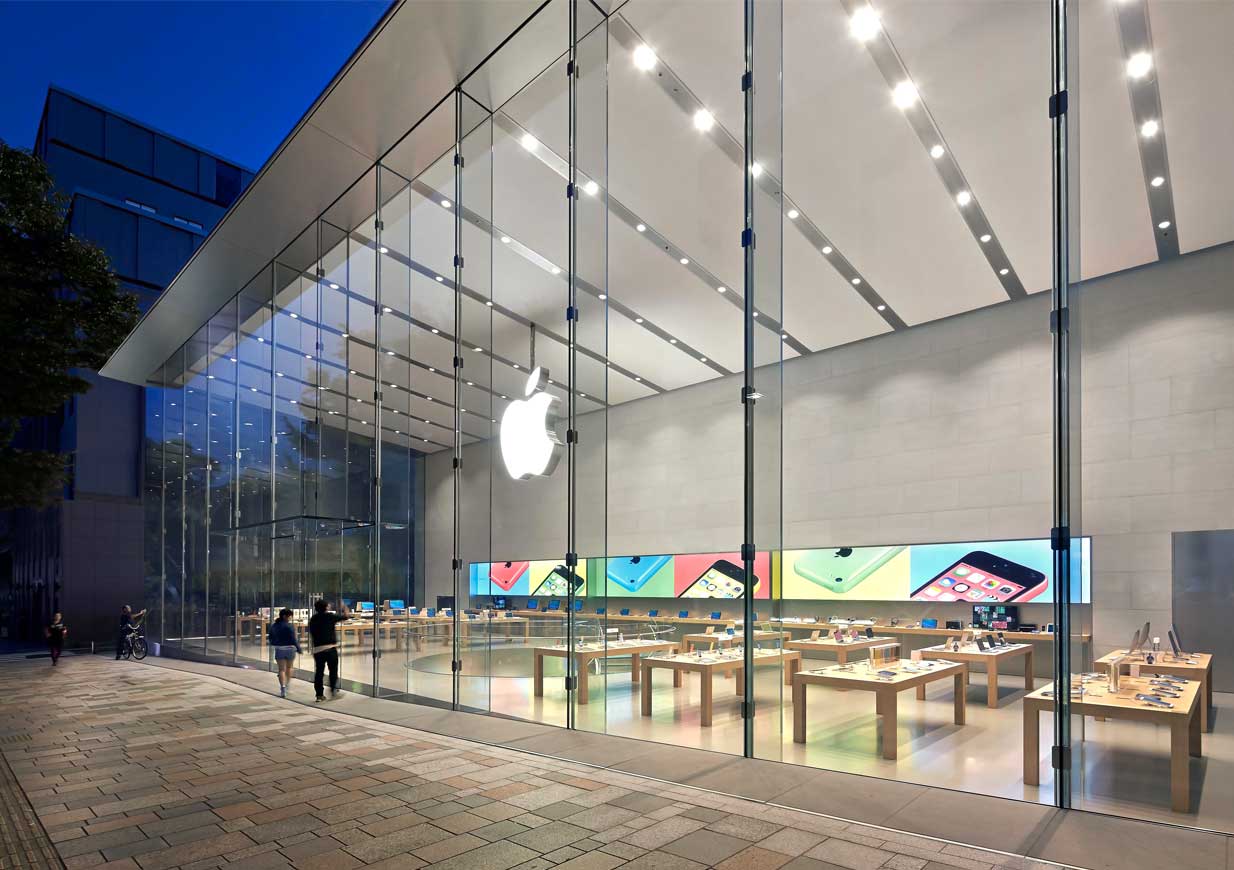 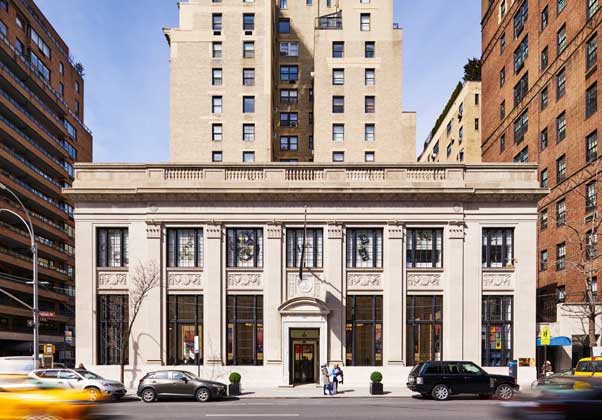 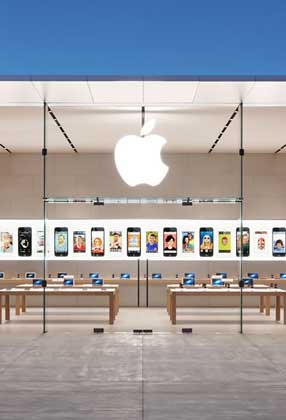 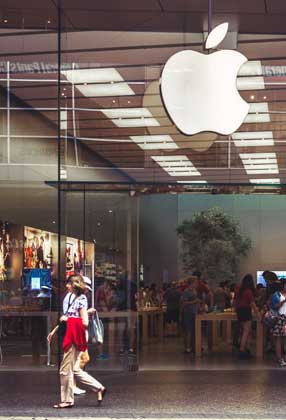 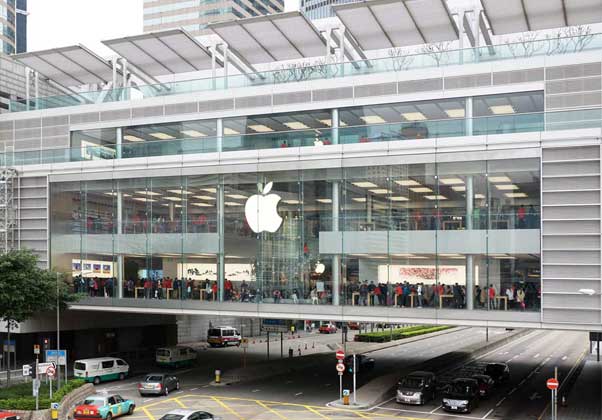 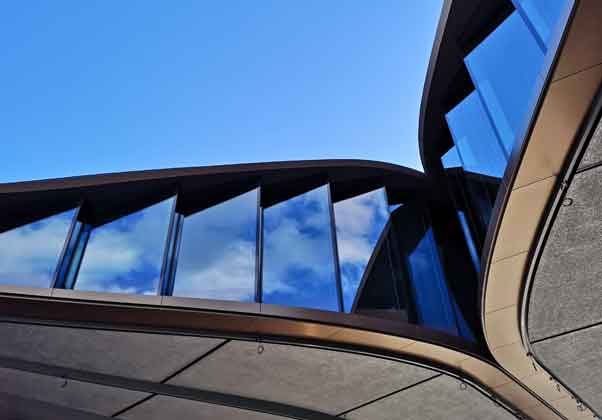 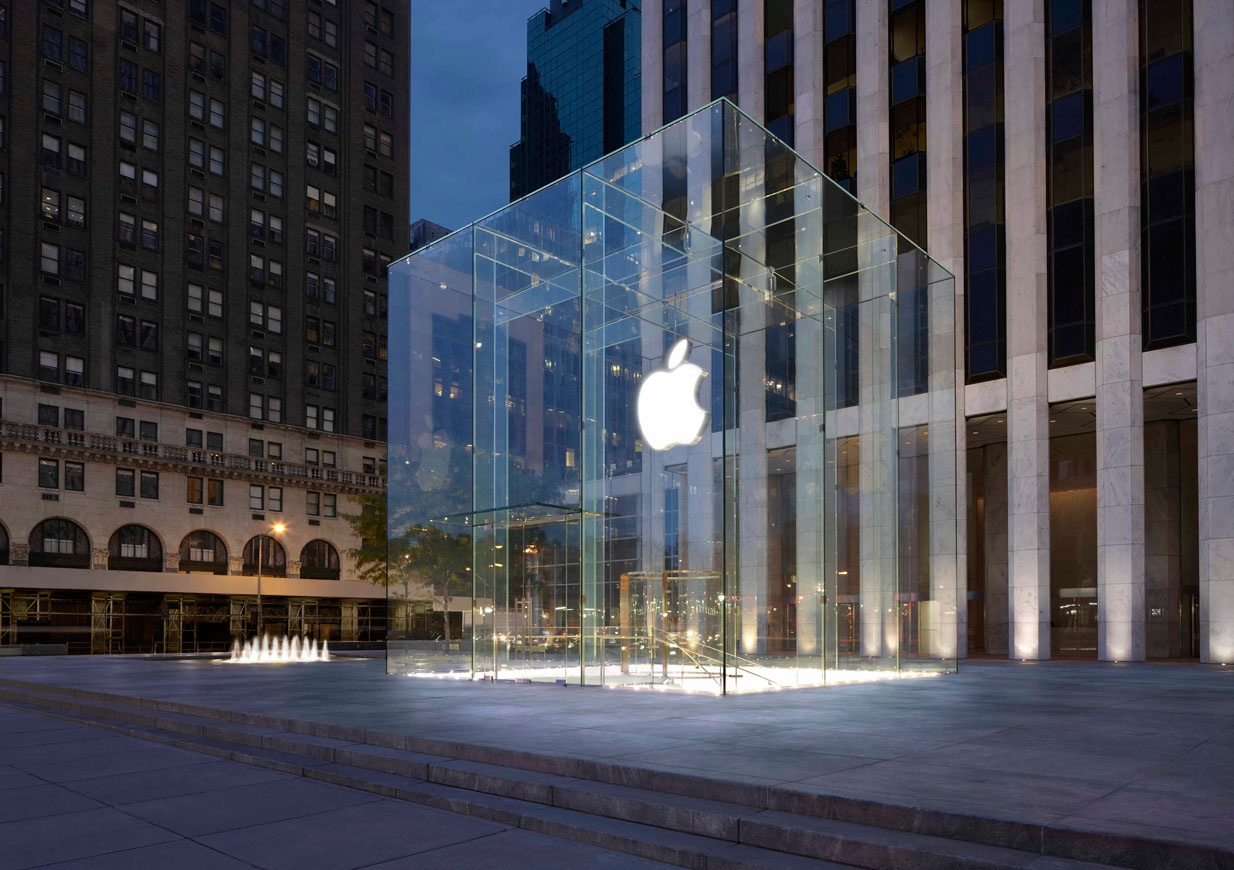